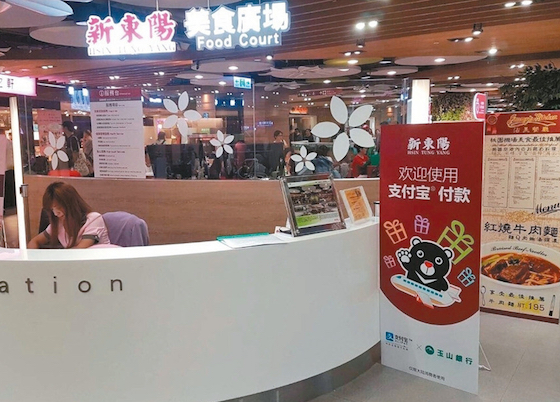 Details of the deal were not disclosed but media reports indicated that Ant Financial is taking a 20% stake initially, with an option to acquire another 10% in the future.

Ant Financial is hoping to help Ascend Money, a unit of Thai conglomerate Charoen Pokphand, grow its online and offline payments and financial services in Thailand.

Online banking usage in Thailand is low, at 20%, while 75% of e-commerce transactions in the country were conducted via cash drop-offs and face-to-face cash exchanges.

The deal would also open doors for Ant Financial to expand into the broader Southeast Asian market. Ant Financial chief Eric Jing said in a statement that the company aimed to provide financial services to more than two billion users within the next ten years.

Last year, Ant Financial and its affiliate Alibaba invested around US$1 billion in One97 Communications, which runs India’s largest mobile payment and commerce platform Paytm.

A key driver for Ant Financial’s push to build a broad partner network was to provide over 100 million Chinese outbound tourists with a familiar payment option.

Ant Financial said more than 80,000 retailers in 70 countries accepted Alipay payments as of the end of September.