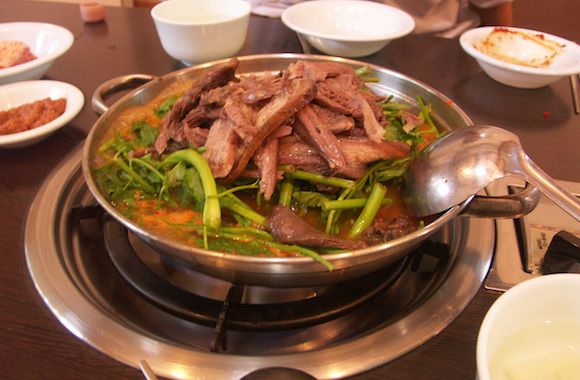 The Shanghai-based start-up said that it terminated 294 merchants selling dog meat products and removed 7,733 dishes containing dog meat from its mobile app database during the past three days.

"There is no regulation regarding dog meat slaughter and quarantine system in China, and dog meat currently in the market come from murky sources, therefore posing greater food safety concerns for consumers," the company said in a statement.

As of the end of July, Ele.me has over 40 million users and is one of the largest food delivery mobile app in China. The company took a 37.6% market share in the white collar worker food delivery segment during the first half of 2015.

Ele.me last received US$1.25 billion from Alibaba and its affiliate Ant Financial in April. The pair became the largest shareholder in the company with a 27.7% stake.