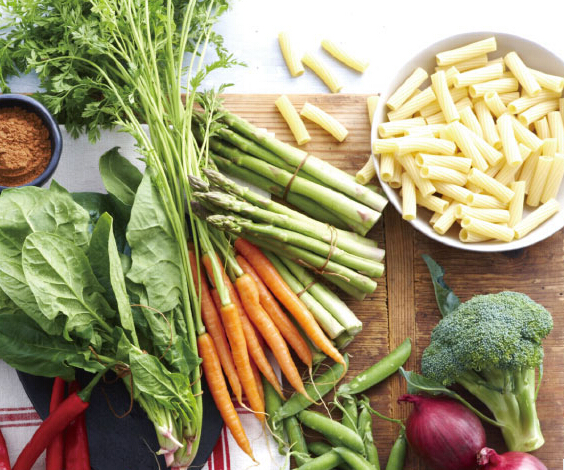 As a part of the deal, products of Yiguo.com will be incorporated into Suxiansheng, a fresh produce unit that Suning launched last year.

In 2013, Alibaba invested tens of millions U.S. dollars in Yiguo.com. Alibaba and Yunfeng led another new funding round in the company in 2014, without disclosing the investment total.