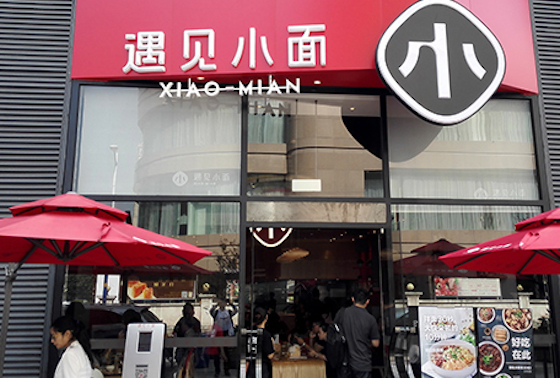 Lee & Man, which Hony acquired control this year via multiple transactions, will serve as a Hong Kong-listed platform managing Hony’s investments in the food and restaurant sector.

The platform will make minority investments and buyout transactions in a wide array of restaurant businesses, with Xiao Mian being its first minority stake acquisition.

Two months ago, Lee & Man announced that it would acquire a 60% stake in Chinese fast food restaurant chain, Beijing Hehegu, for RMB117 million (US$17.5 million).

Lee & Man, the handbag maker for brands including Puma, is changing its name to Best Food Holding Co., Ltd. later this month.

"Hony is bullish on the future of Chinese restaurant franchises," said Wang Xiaolong, managing director at Hony. "We will make large scale investments in the sector for the long term."

Hongji plans to open 10,000 restaurants in ten years, according to Hony’s website.