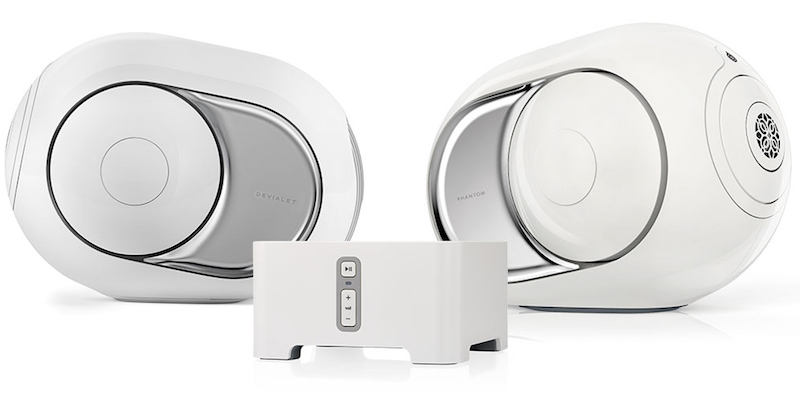 The round is led by Ginko Ventures, an European investment fund run by Jean-François Baril, the former vice-president of Nokia.

"Beyond enabling us to accelerate our development though additional funds, they will support our geographical influence, especially in Asia and the U.S.," says Quentin Sannié, co-founder and CEO of Devialet.

He added that the company has already initiated some projects with some of the investors.

Founded in 2007, Devialet currently has a workforce of 230 employees and plans to use the additional financing to roll out technologies across automotive, television and Internet of Things (IoT) industries.

The company will also invest in continued expansion of its distribution networks including immersive audio system experience rooms and new flagship stores.

Playground Global is an American venture fund founded by Andy Rubin, the creator of Android. Korelya Capital is an investment fund created by Fleur Pellerin, France’s former Secretary of State for Digital affairs, in partnership with Naver and its subsidiary Line.

Future French Champions is an investment fund co-founded by the Qatar Investment Authority and CDC International Capital, to support French companies with potential in international development.