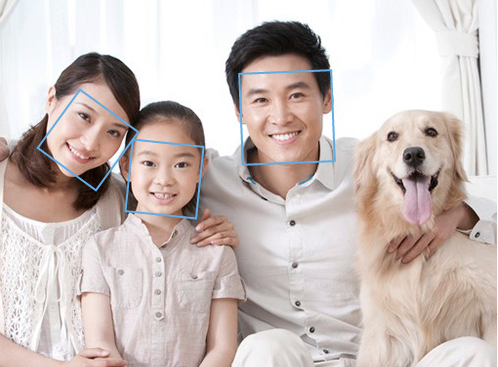 The round follows a disclosure last month by Foxconn on its US$20 million investment in the company, and a US$25 million series B+ round Face++ completed last May.

Face++, operated by Megvii Inc and Beijing Kuangshi Technology Co., Ltd., plans to use the latest proceeds to improve its facial recognition technology, and expand applications in the financial industry, securities, smart cities and robotics sectors.

In 2013, Face++ raised several million U.S. dollar series A round of financing from Sinovation Ventures.

In 2014, it completed series B funding worth US$22 million from Qiming Venture Partners and Sinovation Ventures.