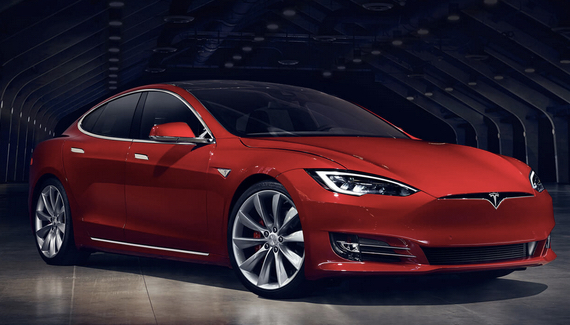 After opening its first showroom in Beijing in November 2013, Tesla has been expanding in the Chinese market for three years. Its Model S and Model X are regularly seen on the streets of Beijing and Shanghai, and Tesla Supercharger stations have dotted major cities in the country.

Musk originally estimated that Model S shipments to China could match U.S. sales by 2015 if all goes well. He revised that ambitious target after a tough year in 2015, when the company sold 3,025 vehicles during the first 9 months, despite a target for the year of 10,000.

During the first 11 months in 2016, Tesla saw China sales almost double that of last year, with the whole year estimated to record around 6,000 vehicles sales in the world’s largest auto market.

So three years later, what has Tesla accomplished in China, and what did it miss? Here is a list.

What Tesla Accomplished in China:

Tesla has constructed over 100 supercharger stations all over China with 502 charging poles, in addition to 1,400 charging poles in hotels, office buildings and shopping malls in major cities.

In addition, Tesla has constructed charging facilities for long distance travel routes, including from Sanya to Harbin, Chengdu to Lhasa, and Qinghai to Lhasa. 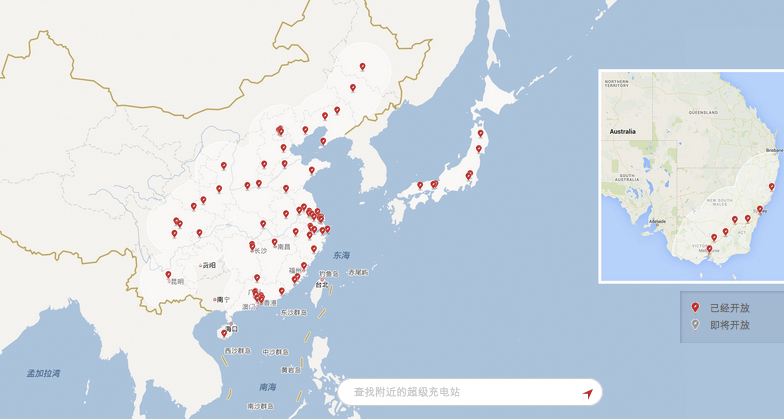 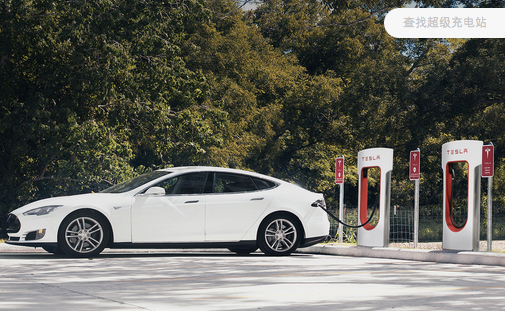 In three years, Tesla has opened 24 showrooms and after-sales service centers in China. It has also partnered with numerous sheet-metal spray paint centers in order to satisfy Tesla owners’ needs.

What Tesla Missed in China:

Considering that Tesla admitted that the battery swap program is on the back-burner, it is understandable that the technology has not arrived in China and other parts of the world.

Tesla owners in China have shown interests in PowerWall, a bettery and energy storage system that can power an average two-bedroom home for a full day. It’s unclear if, and when, Tesla can or plan to bring it to China. 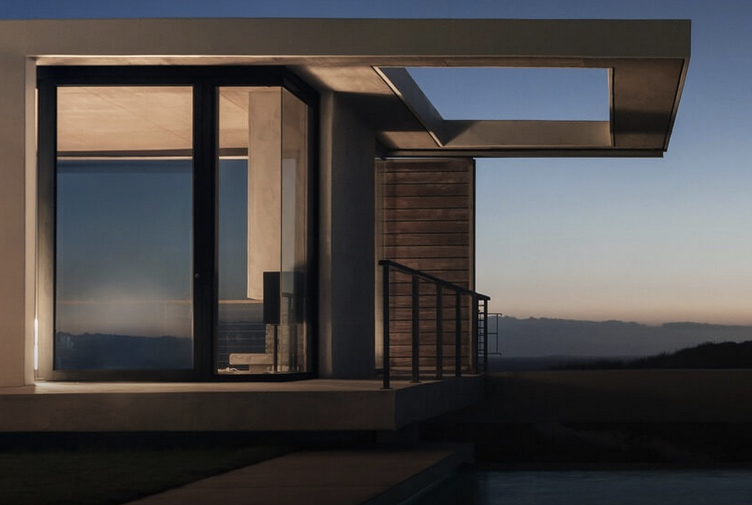 The rumor of a Tesla factory in China has been around for over a year, with company founder Elon Musk repeatedly stating that he is looking for a local Chinese partner.

So far, nothing is confirmed yet, but an announcement about a local factory is highly likely in 2017.