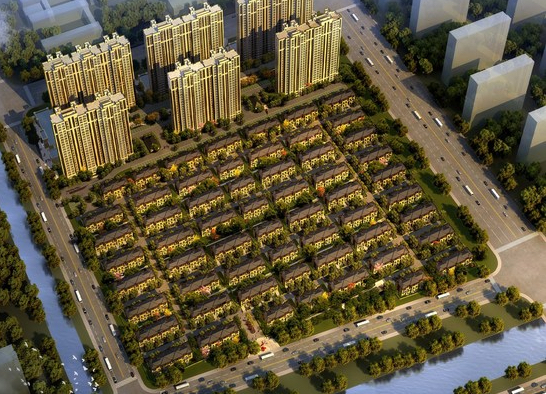 China-focused real estate investment firm Century Bridge Capital has completed its first exit from an investment in a property project in Wuxi, China, the firm said without detailing how it cashed out.

That investment was part of a US$60 million capital injection Century Bridge contributed to two joint venture real estate developments in Zhongshan and Wuxi over two years ago.

"When we established our operations in China ten years ago, we implemented a dedicated strategy, focusing on middle class housing in Tier II cities," said Tom Delatour, CEO of Century Bridge.

Located in the center of Wuxi, the project is adjacent to the Wuxi East High-Speed Train Station with close proximity to educational resources, retail amenities, and local subway transportation as well as hospital facilities.

Its China-focused private equity real estate fund raised over US$170 million of total committed capital from ten global institutions in 2012. It held a first close for a second fund in 2015 with US$59.7 million in commitments, while targeting to raise US$400 million in total.