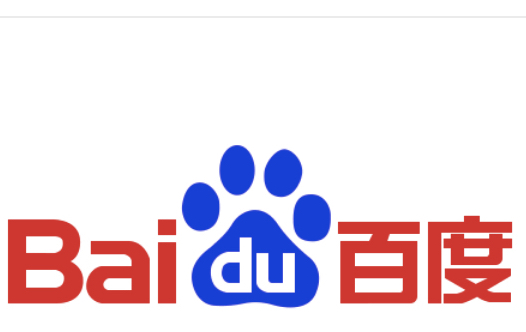 Baixin Bank, which is 70% owned by CITIC Bank, with the remaining held by Baidu, will not have any brick-and-mortar outlets. It will operate in the form of online banking, telephone banking, ATM and mobile banking, the companies said.

The move follows similar steps by Tencent Holdings Ltd. and Alibaba Group Holding Ltd., which founded their own banking units in 2014 and 2015.

Baidu established a financial services group in December 2015 and made the unit one of its core businesses.

As the last of China’s three top Internet giants to enter the banking sector, Baidu is expected to seek its own niche market in order to compete.