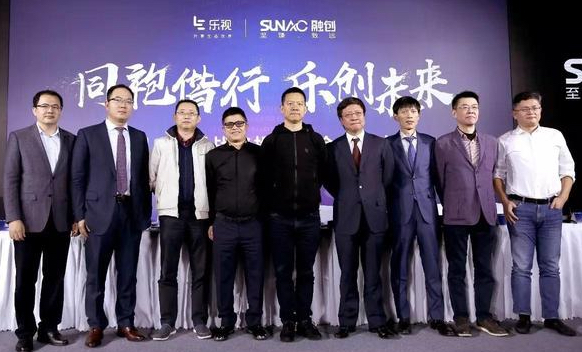 Trading in Leshi Internet Information’s shares, which was suspended on December 6 last year, resumed today, with the stock up over 4% to RMB37.30 apiece on the news, as of 11am Beijing time.

Completion of the deal will connect an advanced technology player with a traditional property business. The two parties said they are looking at partnering in intelligent hardware, real estate, smart homes and other areas,

The investment, which was inked after 36 days of hectic negotiations, comes at a critical time after LeEco’s founder and chairman, billionaire entrepreneur Jia Yueting, who has admitted that his sprawling business empire was facing liquidity shortages due to aggressive growth last year. The company has also been under pressure to pay suppliers and other partners.

Sunac is paying RMB35.39 per share, slightly lower than the company’s last closing price of RMB35.80 last December before trading halted and after shares plummeted after news of the company’s financial difficulties surfaced.

No investment will be made into LeSee, LeEco’s smart electric car unit that is building a factory in Nevada.