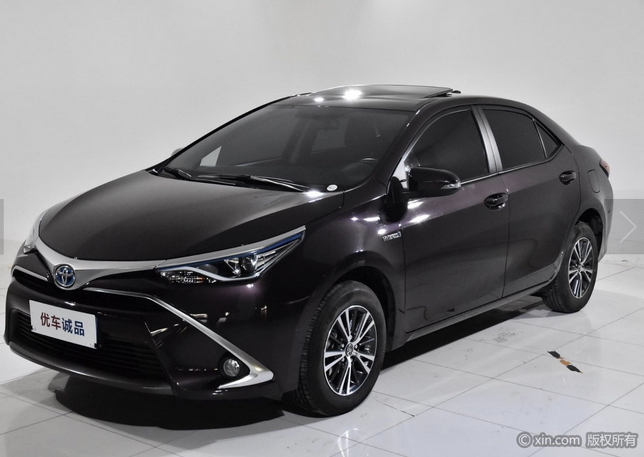 Mainland China became the world’s largest new-car market in 2009 as lower taxes and rising incomes made car ownership affordable to average citizens. A decade on, industry watchers now expect sales of used cars to explode. The China Automobile Deals Association has estimated that by 2020, the number of second-hand cars traded will equal that of new car sales at 29.2 million.

Investors are positioning themselves to capitalize on the growing used-car market. In September 2016, a similar online platform Guazi.com raised US$250 million, just six months after completing a US$204.5 million round. Another industry player, RenRenChe, raised US$150 million, while Tiantianpaiche and Souche.Com each raised US$100 million last year.

Uxin’s chief executive officer Dai Kun told Chinese media that the company had reached profitability in July 2016, and is expected to reach total transaction volume of 800,000 with aggregate transaction value of RMB60 billion (US$8.7 billion) in 2017.

"TPG has tracked the used car sector in China for three years," said Derek Chen, a partner at TPG. "After research and comparison, we found Uxin to be the company with the only proven business model in terms of user demand, market size and financial performances."

Julian Cheng, co-head of China at Warburg Pincus, said Uxin had established a business model suitable for the Chinese market after studying the experiences of U.S. and Japanese used car e-commerce platforms.

At the end of 2015, Uxin reportedly raised as much as US$400 million from existing investors Baidu and other investors, according to Chinese media reports.

China Vision Capital was established in 2016 in Hong Kong by a former executive at Royal Bank of Canada in Hong Kong Zhu Xiaojun, ex-fund manager at CITIC Capital Deng Haifeng and other investors.

The firm manages an offshore fund focused on investing in equities, fixed income and derivatives in the Greater China region.