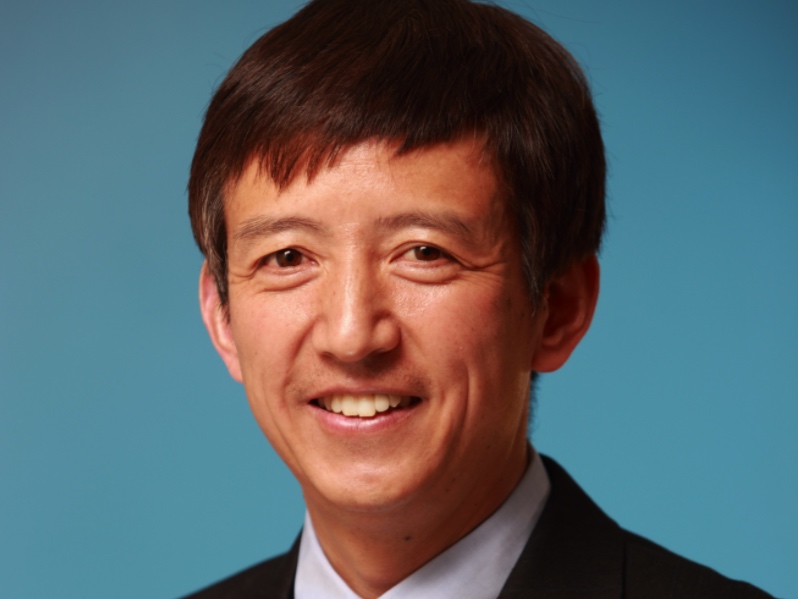 "Dr. Wang has displayed outstanding leadership skills and excellent wisdom as a scientist," Shum said in a statement today regarding the appointment. "He and his team have made major breakthrough in artificial intelligence research and development, making great contribution to Microsoft and our clients."

He led the development of Microsoft’s Siri-like artificial intelligence assistant, Xiao Bing, which attracted tens of millions of users in China, Japan and U.S.

Prior to Mirosoft, Wang was vice engineering president at Yahoo! Inc.，responsible for the research of search engine, as well as search engine cooperation with Yahoo Japan and Alibaba Group Holding.

Wang has a PhD degree in computer science from the University of California, Berkeley, and a bachelor’s degree from Shanghai Jiao Tong University.