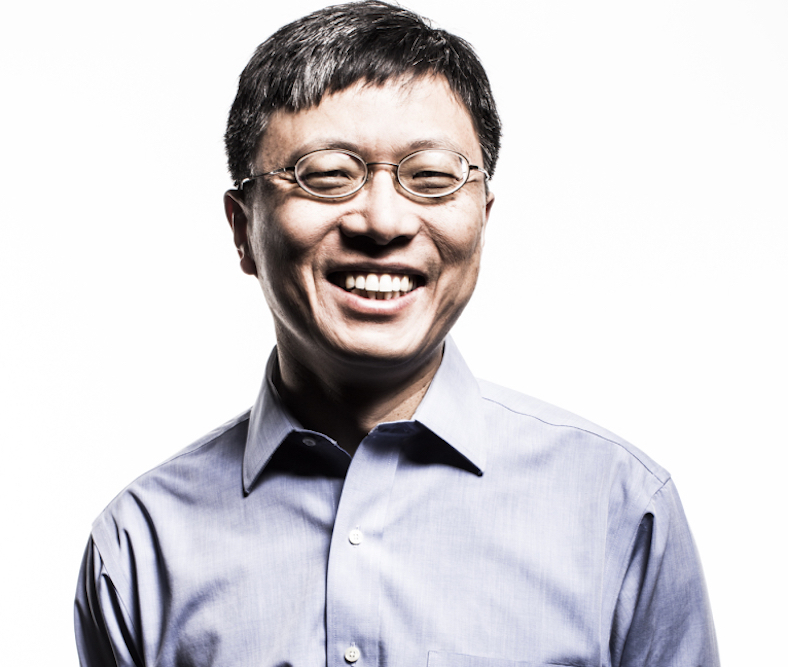 The U.S. National Academy of Engineering (NAE) has elected 84 new members and 22 foreign members, bringing the total U.S. membership to 2,281 and the number of foreign members to 249, the organization’s president C.D. Mote Jr. announced today.

Election to the National Academy of Engineering is among the highest professional distinctions accorded to an engineer. Academy membership honors those who have made outstanding contributions to engineering research, practice or education.

A list of the new members with Chinese ancestry:

Heung-Yeung Shum: executive vice president, technology and research at Microsoft Corp. Elected for contributions to computer vision and computer graphics, and for leadership in industrial research and product development.

Shum is the only member listed as new foreign members.

The newly elected class will be formally inducted during a ceremony at the NAE’s annual meeting in Washington, D.C. in October.