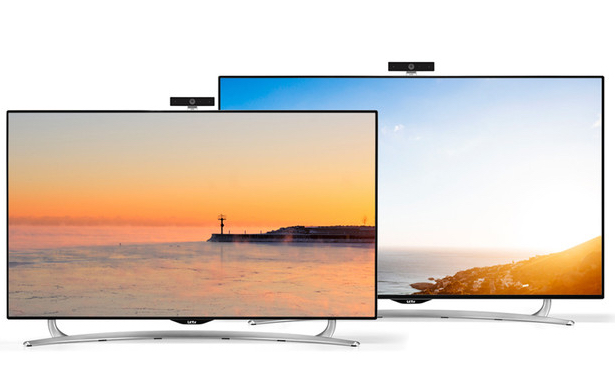 The investment values LeEco Zhixin at RMB30 billion (US$4 billion) post-money and will be made via three installments before April 2017. The capital injection comes at a critical time as cash-strapped LeEco seeks to shrink operations and slow down expansion.

Chinese insurer Huaxia Life also invested RMB400 million (US$58 million) in Zhixin last month, acquiring a 1.13% interest. Its shareholding will be diluted to 1.1%.

LeEco has completed a number of fundraising rounds in the past few months. In September, LeEco’s electric car affiliate LeSEE raised US$1.08 billion from a number of investors including Lenovo. In November, LeEco raised US$600 million from around a dozen prominent entrepreneurs who were classmates with LeEco founder Jia Yueting at the Cheung Kong Graduate School of Business.