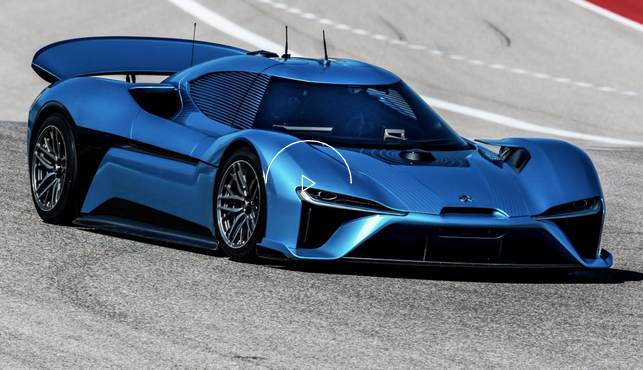 Baidu is to participate in NextEV’s series C financing round, according to Chinese media reports citing insiders. Some existing investors are participating in the new funding round as well, said the reports. It’s unclear how much a stake will Baidu obtain in return.

Baidu did not immediately response to an email inquiry from China Money Network to confirm the news.

Even though the Chinese search engine giant has said that it would not make its own electric self-driving vehicles, it has clearly revealed its ambition in developing software solutions for autonomous driving technologies.

It recently established a business unit to focus on self-driving technology and appointed its newly hired chief operation officer Lu Qi as the head of the unit, signaling the importance Baidu is placing on the sector.

In a public event last week, Baidu founder Robin Li said that the future of automobile is definitely going to be self-driving vehicles. Traditional auto makers must embrace the Internet in order to survive, he said.

NextEV has raised a massive amount of capital to fund its ambitious research and development effort. It raised US$500 million from investors including Sequoia Capital, Joy Capital and several individual investors in 2015. In July 2016, it reportedly raised several million U.S. dollars led by Singapore’s Temasek Holdings, with participation from TPG, Chinese investment firm Hopu Investment Management and China’s Lenovo Group.

In November 2016, NextEV revealed a super racing car EP9 and said it is the world’s fastest electric car. The company plans to produce only six vehicles for some of the company’s early backers, including company founder Li, Tencent founder Pony Ma, Xiaomi founder Lei Jun, JD.com founder Liu Qiangdong and two others.