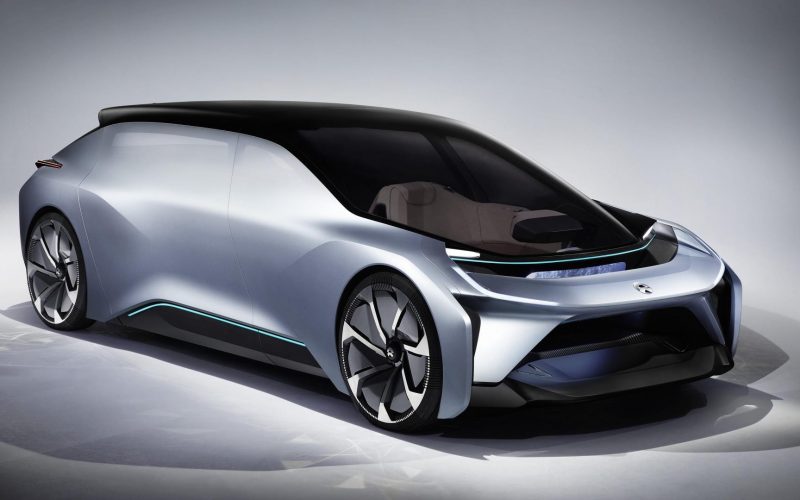 Tencent Holdings Ltd. and Baidu Inc. have led a US$600 million funding round in Shanghai-based electric car maker NIO, formerly known as NextEV, according to Chinese media reports citing insiders.

The company debuted what it calls the fastest electric car EP9 last November with a lap record of seven minutes and 5.12 seconds at the Nürburgring Nordschliefe, a motorsports race route in Germany. Last week, it announced that it will launch autonomous electric vehicles NIO EVE in the U.S. market in 2020.

The start-up previously received an undisclosed amount of money from investors including Tencent, JD.com Inc., Shunwei Capital in 2015. Later in the same year, it raised a US$500 million round from Sequoia Capital China and Joy Capital.

Last year, it completed a new round worth hundreds of millions U.S. dollars from Temasek Holdings, Lenovo Capital, Incubator Group and IDG Capital. Today’s new financing round brings the company’s total fundraising to nearly US$1 billion since its establishment two years.

The unit will enhance efficiency and coordinated development in the artificial intelligence-powered autonomous driving industry, as well as promote upgrades in the traditional automotive industry through the use of AI.

(Correction: An earlier version of this story incorrectly stated that the fundraising value was RMB600 million.)