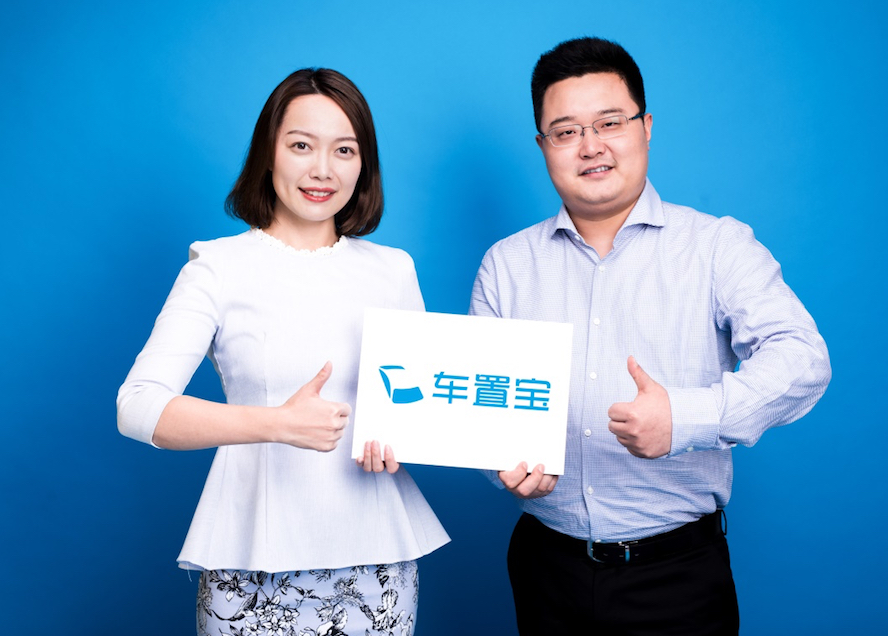 In perhaps a precursor to a wave of mergers and acquisitions in the used-car trading space expected by many industry watchers, Chezhibao said it had made a strategic acquisition of Youyiche, a shanghai-based middle and high-end secondhand car trading platform.

The merged company will operate under the brand of Chezhibao, and aims to provide services in over 50 cities this year.

There are at least four or five major used-car online trading platforms in China with significant venture funding and out-sized ambitions to dominate the market.

In 2016, Guazi, a used car trading platform led by Ganji.com’s founder Yang Haoyong, raised US$455 million in two financing rounds, becoming perhaps the best-funded company in the industry. Many are expecting mergers to take place soon to consolidate the highly fragmented sector.

The company provides free appraisal service, and users can receive an appraisal report in 30 minutes. The company currently has offices in 15 cities including Beijing, Shanghai, Shenzhen and Chongqing, and it plans to expand to 100 outlets in 2019.