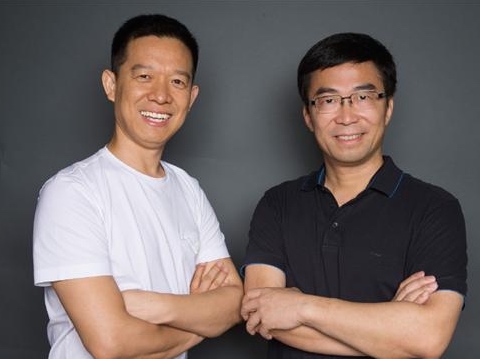 Ding Lei, co-founder and chief executive officer of China of LeEco’s electric car affiliate Le Supercar, has left the company due to personal health issues, the executive disclosed on his Weibo account today.

Ding is a veteran automobile executive and government official previously at SAIC Volkswagen and SAIC General Motors, as well as serving in the Shanghai government, before joining Le Supercar in 2015. Even though he made it clear that his departure is purely due to personal considerations, industry watchers say it could be related to LeEco’s financial troubles, which have put LeEco and its various subsidiaries’ future in question.

Ding said he would continue his position at Leshi Internet Ecosystem Research Institution as a strategic consultant.

The institution was established in 2015 by LeEco to study the theory and practical applications of the interaction between the Internet, the economy and society development. LeEco’s co-founder Liu Hong serves as its president.

Last December, media reports surfaced that Ding has left Faraday Future, but Ding denied it on his Weibo account, without giving much details. The relationship between Faraday Future, a U.S.-based EV start-up backed by LeEco’s founder Jia Yueting, and LeEco’s own Le Supercar was never explained by the Chinese company.

Last month, Faraday Futures appointed Deng Chaoying, director at Le Vision Pictures (USD) Inc., as chief executive officer, according to a filing. The company has never publicly named an executive as an operational CEO before, leading to questions over its senior management team and long-term stability.

Ding, who should not be confused with another Ding Lei, the founder of Chinese gaming and Internet company Netease Inc., co-founded Le Supercar in July 2015. He was previously a vice mayor of the Pudong district in Shanghai. From 2004 to 2011, he was the general manager at SAIC General Motors Co Ltd.

LeEco company sold its 50% stake in a Shanghai property to developer and investor Sunac China Holdings last week to raise additional capital to meet its urgent capital needs, after receiving US$2.18 billion from Sunac in January.