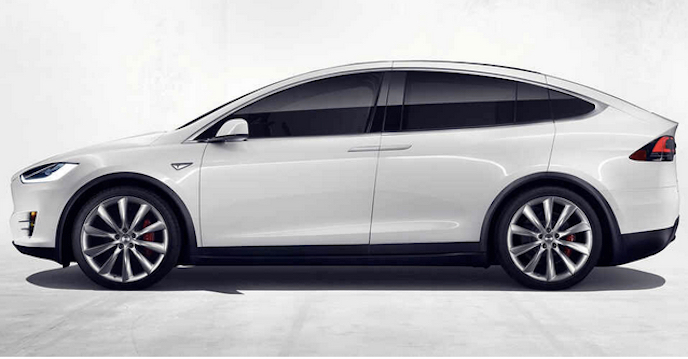 U.S. electric car maker Tesla Motor Inc. may set up a production base in Guangdong province via a wholly owned enterprise in the Chinese manufacturing and assembly hub, Chinese media reported citing insiders.

The plan still needs local government approval and may be subject to change. Tesla has been seeking ways to establish local production facilities in China in order to allow buyers of its electric vehicles to enjoy government subsidies and also lower costs, including import taxes.

The Chinese central government and local governments require that electric cars be locally manufactured to qualify for subsidies.

Tesla did not immediately respond to an inquiry from China Money Network to confirm the facts.

The U.S. car maker was previously rumored to team up with Shanghai Jinqiao Group Co. to build a plant in Pudong, Shanghai. It was also reportedly seeking to set up factories potentially in Suzhou in Jiangsu province or Hefei in Anhui province.

Many Chinese cities and local governments have courted Tesla to set up operations in their territory, as the U.S. company is highly regarded as an innovation role model.

The news follows the announcement last week that Chinese Internet giant Tencent Holdings Ltd. had taken a 5% stake in Tesla Inc. The two might seek ways to cooperate in the future, potentially in the EV area.