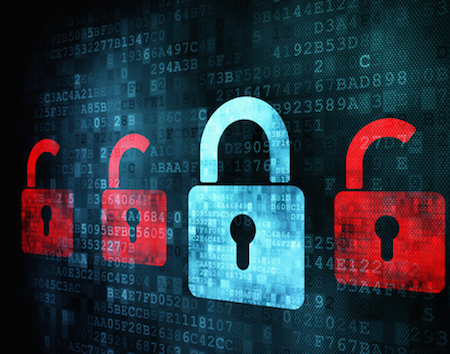 The Chinese Academy of Sciences is developing the world’s first quantum computer, which it expects to be completed within the next several years.

If completed, the quantum computer would take just 0.01 seconds to solve an equation that would take 100 years for the previous domestically-developed supercomputer, Tianhe-2, to solve. Tianhe-2 was the fastest computer since 2013, but was replaced by another Chinese supercomputer Sunway TaihuLight, last year.

Chinese scientists are able to control the change between single particles and the quantum state, a big step in quantum communication and computing, said Bai Chunli, president of the Chinese Academy of Sciences in an announcement.

The achievement shows that quantum research has stepped into a "control era" from an "observation era," Bai added.

In August last year, China launched the world’s first quantum satellite, Quantum Experiments at Space Scale (QUESS) satellite, to do quantum experiments. At that time, the country stated that more satellites will be launched in the future, together creating a super-secure communications network.