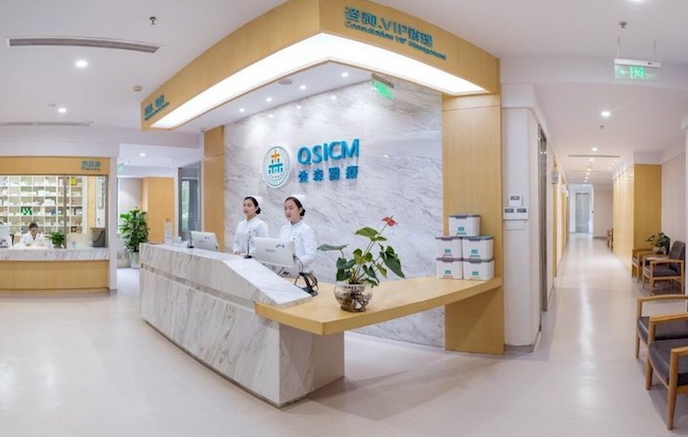 Qiming Venture Partners and Legend Capital have led a RMB100 million (US$14.5 million) series B round in Qiang Sen International Community Medical (QSICM), a community clinic franchise operator based in Xianyang city in Shaanxi province.

The establishment of widely available community healthcare service centers will help lower patient numbers at big public hospitals, which have been over-stretched and flooded by patients, says Ouyang Xiangyu, a managing director at Legend Capital.

Founded in 2014, QSICM currently operates over 20 clinics in Xi’an and Chengdu, and plans to expand to 35 clinics at the end of the year. It wants to open 1,000 clinics nationwide eventually.