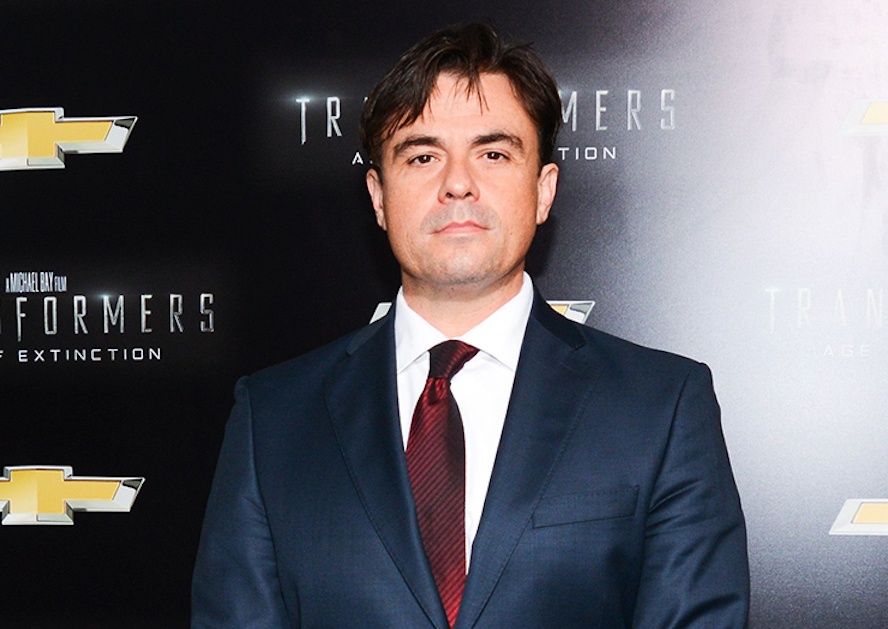 Chinese investment holding company CITIC Guoan Group is the latest Chinese investor getting into the show business, as a unit of the Beijing-based conglomerate announced that it plans to invest US$120 million in a Sino-American co-production project.

CITIC Guoan is teaming up with Hollywood producer Tom DeSanto (pictured), the screenwriter and producer of the 2007 movie Transformers, to finance China-U.S. joint film productions for the global market.

"We are joining hands with Hollywood legend Tom DeSanto to jointly create a series of movies incorporating Chinese culture for the global audience," CITIC Guoan said in a statement. "We hope that Chinese movies can appear on the global film stage to let more movie-goers appreciate Chinese culture’s long history and charm."

CITIC Guoan has previously invested in a film and television special effects industrial base in the outskirts of Beijing.

CITIC Guoan traces its roots back to the Beijing Guoan Hotel, which was established by CITIC Group in 1987 with a RMB1.5 million (US$218,000) investment.

As of the end of 2016, CITIC Guoan had total assets worth RMB190 billion (US$27.6 billion) across the tourism, real estate, information technology and wine sectors. After the injection of private capital in 2014, CITIC Group’s shares in CITIC Guoan has dropped to 20.95%.