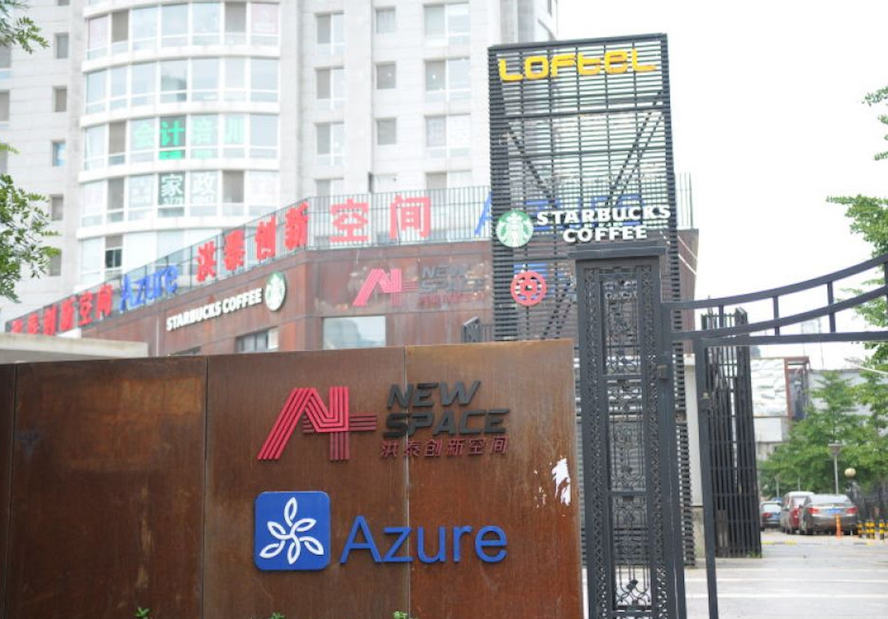 The combined company, once the deal gets completed, will be valued at RMB9 billion (US$1.3 billion), minting a new unicorn, a term used to describe a private company with valuations of US$1 billion or more.

The combined company will have over 100 locations in 24 cities globally including Beijing, Shanghai, Guangzhou, New York and London. It plans to expand to 150 locations in 35 cities in the next three years, providing a total of 100,000 desks for almost 10,000 companies.

Mao Daqing, a former Vanke executive and founder of UrWork, will serve as chairman of the new company. Wang Shengjiang, founder and CEO of New Space, and Mao Daqing will become co-CEOs, splitting the chief executive role. The two companies will maintain their independent operations but will create synergy by combining their their resources and networks.

New Space, which is a co-working space with value-added incubation and fundraising service to start-ups, will provide its expertise to start-ups working in UrWork’s offices. The added services will help UrWork’s expansion, making it easier to attract companies to its space.

In addition to dozens of local Chinese players, UrWork is facing intense competition from WeWork, the New York-based co-working giant worth US$16 billion. WeWork entered the Chinese market last year, and currently operates a number of locations in Beijing and Shanghai, with plans to open four more this year.

The company provides co-working space and incubation programs for start-ups, and has established over 30 co-working space offices in cities including Beijing, Shanghai and Nanjiang. It has incubated more than 200 projects.