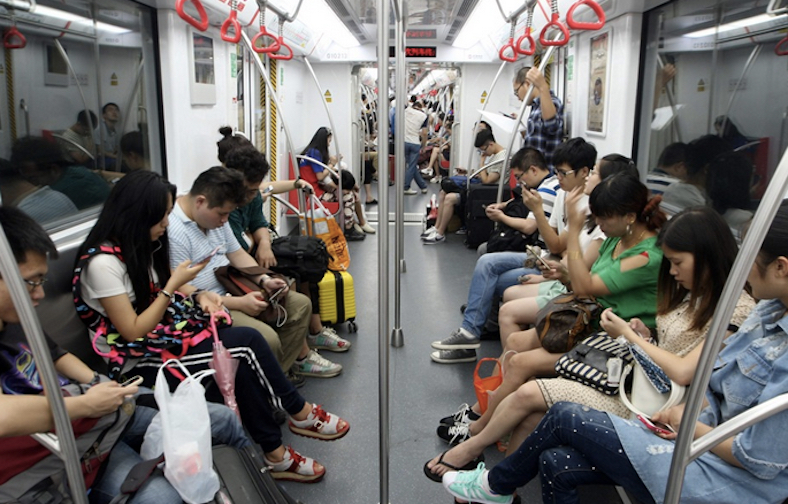 Venture capital and private equity investments in China’s mobile Internet sector staged a significant rebound during the first quarter, with 29 deals worth US$1.7 billion registered in the first three months of the year, up 70% quarter-on-quarter and 193% year-on-year in terms of aggregate deal value.

Bike renting firm ofo’s US$450 million financing is the largest venture deal during the quarter. Another major deal was Beijing-based Kuai Shou, a video sharing mobile app, which raised US$350 million led by Tencent, according to a new report published by Chinese research firm ChinaVenture.

The majority of the deals were in the segment of life services mobile apps and social networking/entertainment apps, which took over 80% of total deal value. Other deals took place in the basic-use mobile apps, mobile marketing and mobile e-commerce apps segment.

By 2020, China’s mobile Internet users are likely to reach 4.9 GB in average monthly data usage, up 13 times compared to 2016, according to the report. 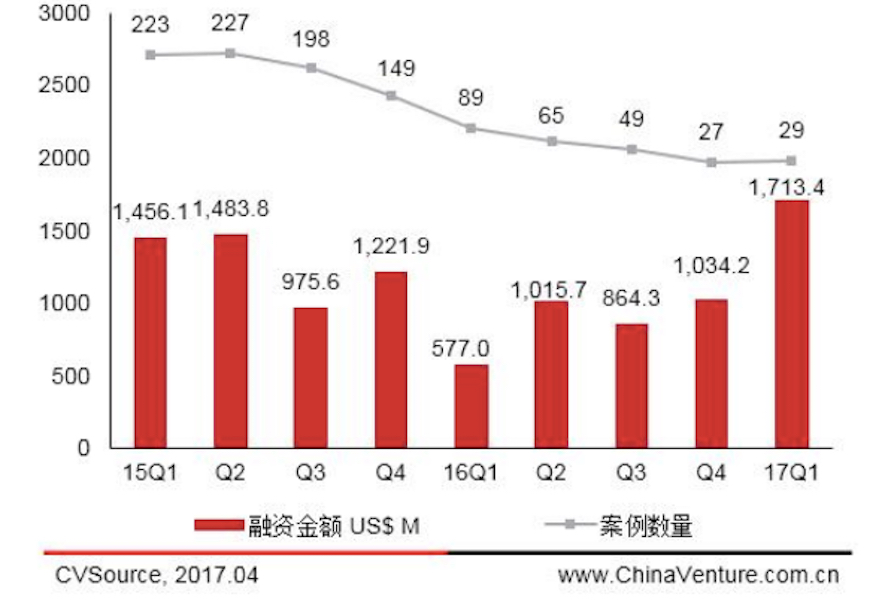 (Bars represent aggregate deal value in US$ million units, while lines represent the number of deals)

The mergers and acquisition market in the mobile Internet sector, however, witness declines in both deal volume and deal value. A total of nine M&A deals worth US$153 million took place during the first quarter, down 40% and 15% quarter-on-quarter, respectively.

There were no initial public offerings by Chinese mobile Internet companies during the first quarter.