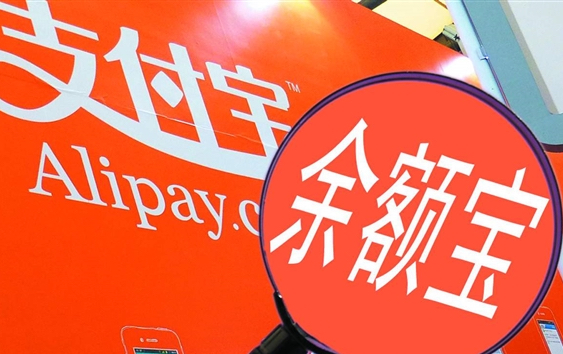 The operators of Yu’eBao, a fund management service for individual investors owned by Alibaba Group’s Alipay, has become the first Chinese fund company to manage more than RMB1 trillion (US$145 billion).

Tianhong Asset Management Co., which manages Yu’eBao’s assets, saw assets under management reach RMB1.2 trillion at the end of the first quarter, up 40% quarter-on-quarter, according to the company’s newest disclosures.

The number of Yu’Ebao users reached 325 million, outranking all other publicly-offered asset management funds in the country. Some 99.72% of Yu’eBao investors are individuals, who can conveniently put savings into Yu’eBao via their Alipay mobile app.

Alipay has 450 million verified users in 2016, with mobile payments accounted for 71% of total payments on the system, comparing to 65% in 2015, according to Alipay.

Tianjin-based Tianhong Asset Management was established in 2004 and partnered with Alibaba to introduce Yu’eBao, officially Tianhong Zengli Money Fund, in 2013. It quickly became the largest asset management firm in China with over RMB500 billion in assets-under-management a year later.