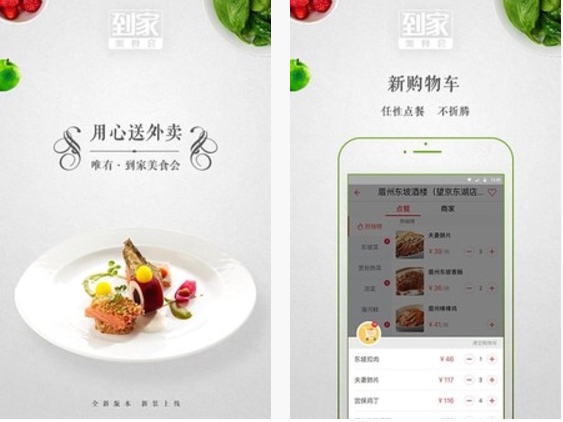 No financial details were disclosed, but the deal is expected to be completed by the end of May 2017.

This transaction marks another step in Yum China’s strategy to accelerate growth by adding digital and delivery services to its franchise of 7,663 restaurants across China, Yum China said in an announcement today.

"Digital and delivery are long-term strategic drivers of our business, and I am pleased to build on our technological know-how and capabilities in this high-growth area," said Micky Pant, CEO of Yum China.

Founded in 2010, Daojia.com.cn is an online food delivery service provider focused on higher-end orders in major cities in China, including Beijing, Shanghai, Shenzhen and Guangzhou. It also operates food delivery service Sherpa’s, and has partnered with over 6,000 brands and restaurants, providing services for over one million family customers.

"With the combination of the Yum China business and our technological infrastructure, we look forward to achieving digital and delivery synergies for both of us," said Hank Sun, founder of Daojia, who will continue to lead the business after the deal is closed.

Yum China is a licensee of the U.S. company Yum! Brands, Inc. and has exclusive rights in mainland China to the KFC, Pizza Hut, and Taco Bell brands.

Last year, the company completed a spin-off from parent Yum Brands and began a U.S. trading debut as an independent company, following a US$460 million capital injection from Primavera and Ant Financial in September 2016.

Primavera and Ant Financial received around a combined 5% of Yum China’s common shares in exchange. Their stake would be between 4.3% and 5.9% depending on Yum China’s re-listing share price.

During the first quarter, Yum China recorded revenues and operating profit of US$1.278 billion and US$209 million, down 1.6% and up 21.5% year-on-year, respectively.