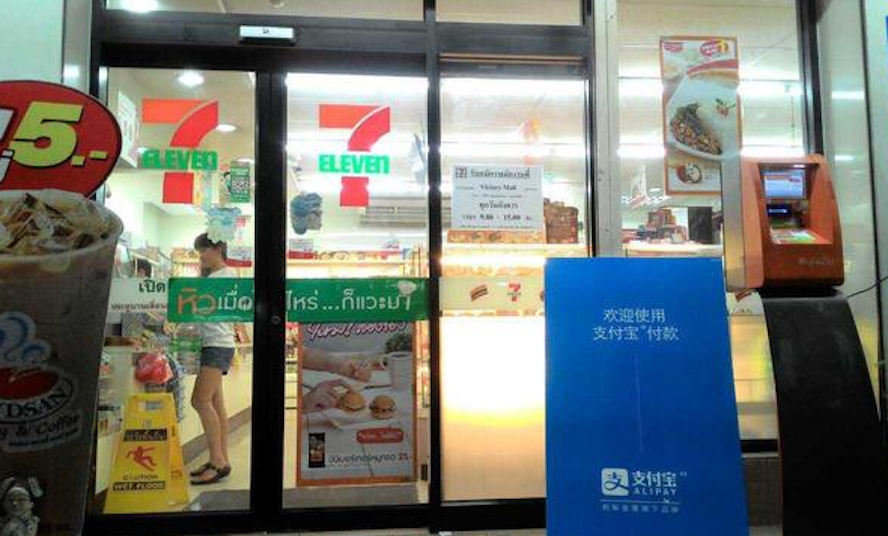 The payment service will be used via Malaysian third-party payment platform MOL and targets Chinese tourists in Malaysia. It will allow Chinese tourists who have Alipay account to pay by scanning QR codes at the retail stores.

Douglas Feagin, vice president at Ant Financial, said the introduction of Alipay will make it more convenient for Chinese tourists traveling overseas, and it is a great chance for local Malaysian merchants to accommodate increasing demand. Alipay is currently available in dozens of countries around the world with hundreds of millions of users.

Ant Financial has been expanding overseas aggressively in the past few years. The firm has set up offices in six countries including the U.S., Singapore, South Korea, the U.K., Luxembourg and Australia.

In 2015, Ant Financial acquired a 25% stake in One97 Communications, which operates India’s largest mobile payment and commerce platform Paytm, and made another follow-up investment in the company eight months later.

In July 2016, it launched the Alipay+ project in Singapore to seek overseas partners and build an overseas mobile ecosystem for Chinese travelers. Later in November, it acquired a minority interest, reportedly a 20% stake initially with an option to acquire another 10% in the future, in Thailand’s online payment firm Ascend Money.

In 2016, the company signed deals with a number of local merchants in four European countries including the Netherlands, Belgium, Luxembourg and the Czech Republic. It plans to reach one million partnering merchants overseas by the year 2020, according to Chinese media reports.

During the same month, Ant Financial increased its offer to acquire U.S. money transfer company MoneyGram International Inc. to US$18 per share in cash, 36% higher than its initial offer and 18.4% higher than a rival bid from Euronet Worldwide Inc. The deal is close to getting regulatory approval in the U.S, which will move it closer to completion despite a prolonged bidding war.