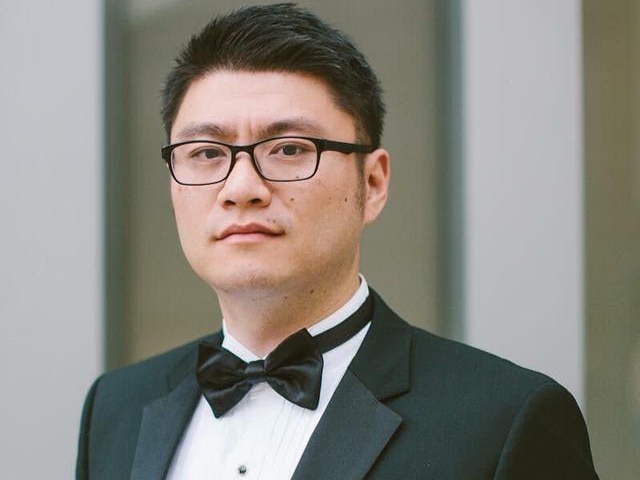 James Lu (pictured), vice president of Internet giant Baidu has announced that he will leave the company on June 1st, but will stay in the Internet industry, according to media reports.

Prior to joining Baidu, Lu served as a software engineer at U.S. space agency National Aeronautics and Space Administration (NASA). He also worked at Amazon as part of its marketing services.

This March, another vice president and the head of company’s Autonomous Driving Unit, Wang Jing, announced that he would leave the company to start his own company. Two another key executives of the same unit, James Peng and Lou Tiancheng, have also departed. Also in March, Andrew Ng, a vice president and chief scientist at Chinese search engine giant Baidu Inc., resigned purportedly to seek new challenges in the use of artificial intelligence beyond the technology world.