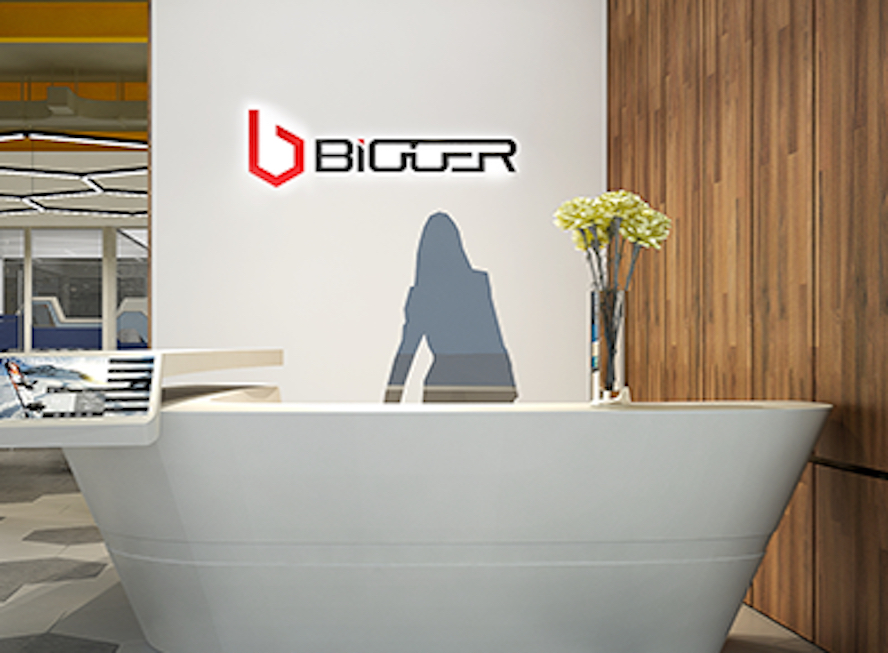 First Care, a Beijing-based incubator, also participated in the round. The two new investors, both are property owner and managers, plan to cooperate with Bigger to expand in co-working space operations and its periphery services such as dining, entertainment and lifestyle.

Investors have poured billions of U.S. dollars into co-working space operators in China, as their business model of sub-leasing office space to large numbers of small companies allows them to recoup investment in a short period of time. Bigger, for example, takes 18 months to recoup costs for operating a co-working space, the company said when it closed its last financing round in 2016.

Bigger’s new financing round came a year after it completed a US$5 million pre-A round last July from Green Pine Capital Partners and Chenhai Fund. Xi’an city-based Hongfu Group will provide resources to help Bigger open new incubator and co-working space locations in Xi’an in Shaanxi province in Western China.

Modern Land, a Beijing-based property developer listed in Hong Kong with a market capitalization of HK$3 billion (US$385 million), launched Bigger in December 2015. The concept Bigger uses to differentiate itself is "green ecosystem", meaning that its buildings, decoration and space are environmentally friendly.

CITIC PE To Help ManpowerGroup Expand In China Through JV