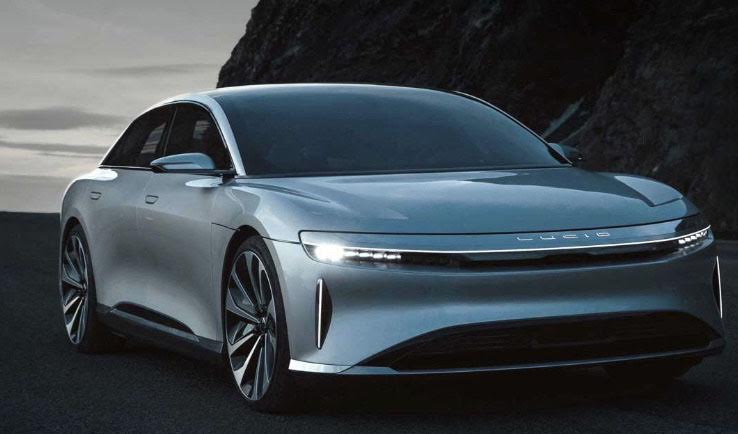 Jia Yueting, who once dreamed of creating a Chinese tech juggernaut combining the attributes of Netflix, Apple and Tesla, revealed the news of his divestment last week during an especially candid annual shareholder meeting of LeEco’s listed entity, Leshi Internet Information & Technology Corp.

"Please give LeEco two to three years, and allow us to stand up for the second time," Jia said during the annual meeting.

LeEco and Jia have been shedding assets in order to meet payment requirements to suppliers, staff and partners. Jia is said to have received several hundred million U.S. dollars from the sale, according to local media reports.

At the same time, Jia said LeEco’s vast network of subsidiary companies are also selling assets, including property projects and equity stakes, in order to shore up capital.

Significantly, it is believed that LeEco used its shareholdings in troubled ride hauling company Yidao to repay certain debtors, indicating the depth of the financial crisis facing LeEco and Jia.

LeEco took control of Yidao in 2015, but the struggling ride hauling company has reportedly been delaying payments to drivers. The company’s control shareholder was recently changed to another entity, suspected to be a LeEco creditor, according to local media reports.

Lucid Motors was founded in 2007 by an entrepreneur named Sam Weng, who is fluent in Japanese, Chinese and English, with two other partners focusing on developing battery systems for EVs.