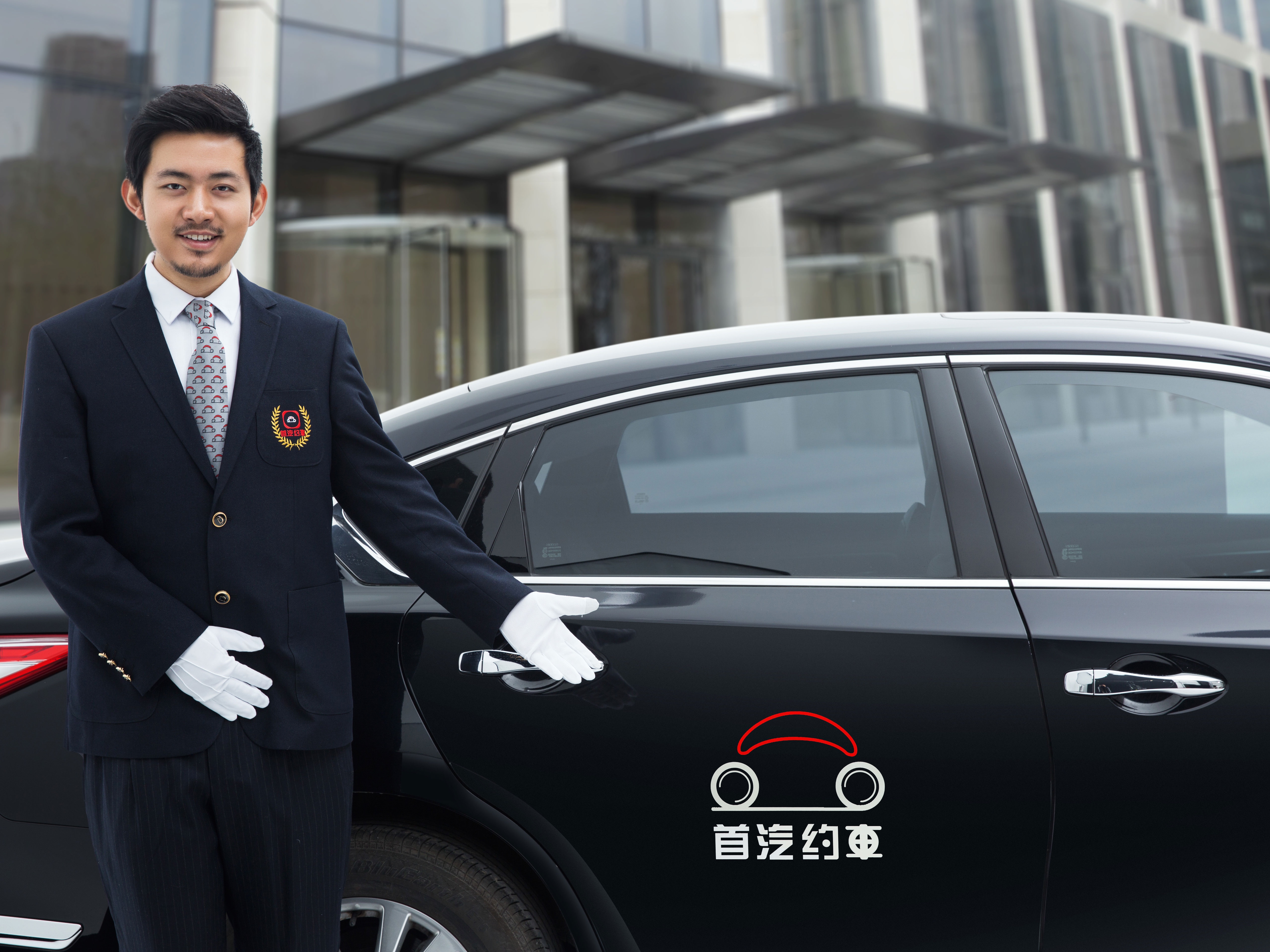 The investor will acquire no more than 11.76% interest in the company at a valuation of RMB5.1 billion (US$750 million), according to a company announcement.

After the investment, existing investor China Jianyin Investment Ltd. will hold a 13.9% stake, while Harvest Capital Management Co., Ltd. will own an 8.49% stake in the two-year-old unit.

In addition, Shouqi Zhixing, a Shouqi subsidiary operating an electric vehicle rental and leasing brand GoFun, said it also completed a RMB55 million (US$8 million) series A round from unnamed investors.

Founded in 2015, Shouqi Limousine & Chauffeur is an app-based ride booking service with a fleet of authorized vehicles, making it in compliance with China’s newly implemented Internet ride hauling regulations.

The unit last raised a RMB220 million (US$34 million) series A round led by a subsidiary of China Jianyin in December 2016.

(Update on 24 October, 2017: an earlier version of this article did not include the information of the investor)