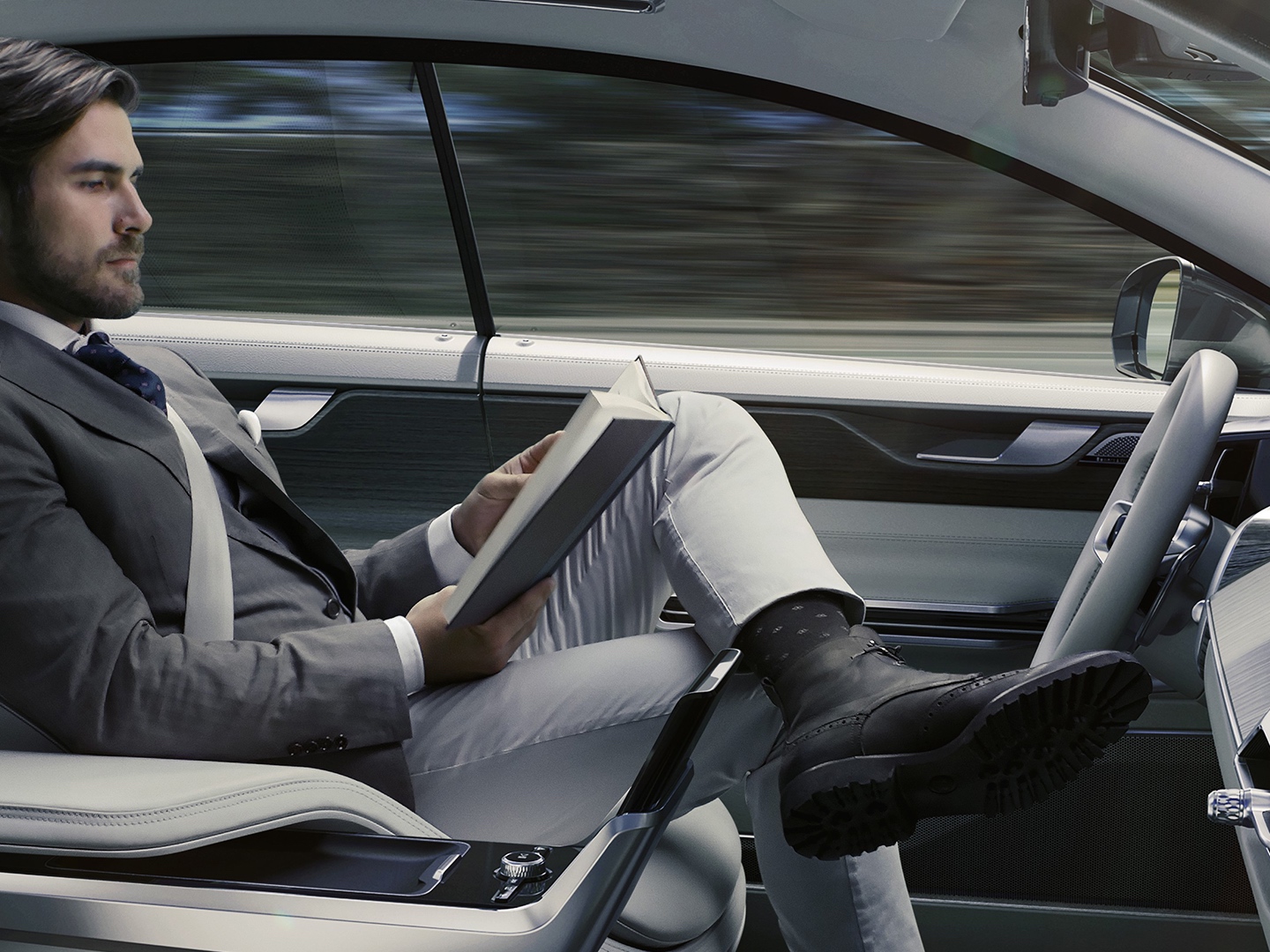 Baidu Inc. has teamed up with Microsoft Corp. to jointly push for the adoption of autonomous driving technology globally, marking the Chinese search engine’s latest effort to advance its artificial intelligence strategy.

Microsoft, has joined the Apollo alliance, an open-source autonomous driving platform established by Baidu this April, and will help expand the adoption of Apollo outside of China by utilizing Microsoft’s Azure cloud, an open, enterprise-grade cloud computing platform, according to a company announcement.

“We are excited to have Microsoft as part of the Apollo alliance. Our goal with Apollo is to provide an open and powerful platform to the automotive industry to further the goal of autonomous vehicles,” said Ya-Qin Zhang, president of Baidu. “By using Azure, our partners outside of China will have access to a trustworthy and secure public cloud, enabling them to focus on innovating instead of building their own cloud-based infrastructure.”

As part of the partnership, Baidu and Microsoft plan to explore opportunities to deliver connected vehicle solutions and enhance customer experience when using autonomous vehicles.

The global autonomous driving industry is developing rapidly with the market expected to be worth US$83 Billion by 2025. Up to 15% of new cars sold in 2030 will be fully autonomous, according to estimates made by McKinsey & Company.

The massive potential market size is fueling demand for an ecosystem of partners to collaborate in support of a common goal. By launching Apollo, Baidu said it aims to utilize its strengths in artificial intelligence technology to build a collaborative ecosystem, working with other companies to promote the development and popularization of autonomous driving technology, the company said.