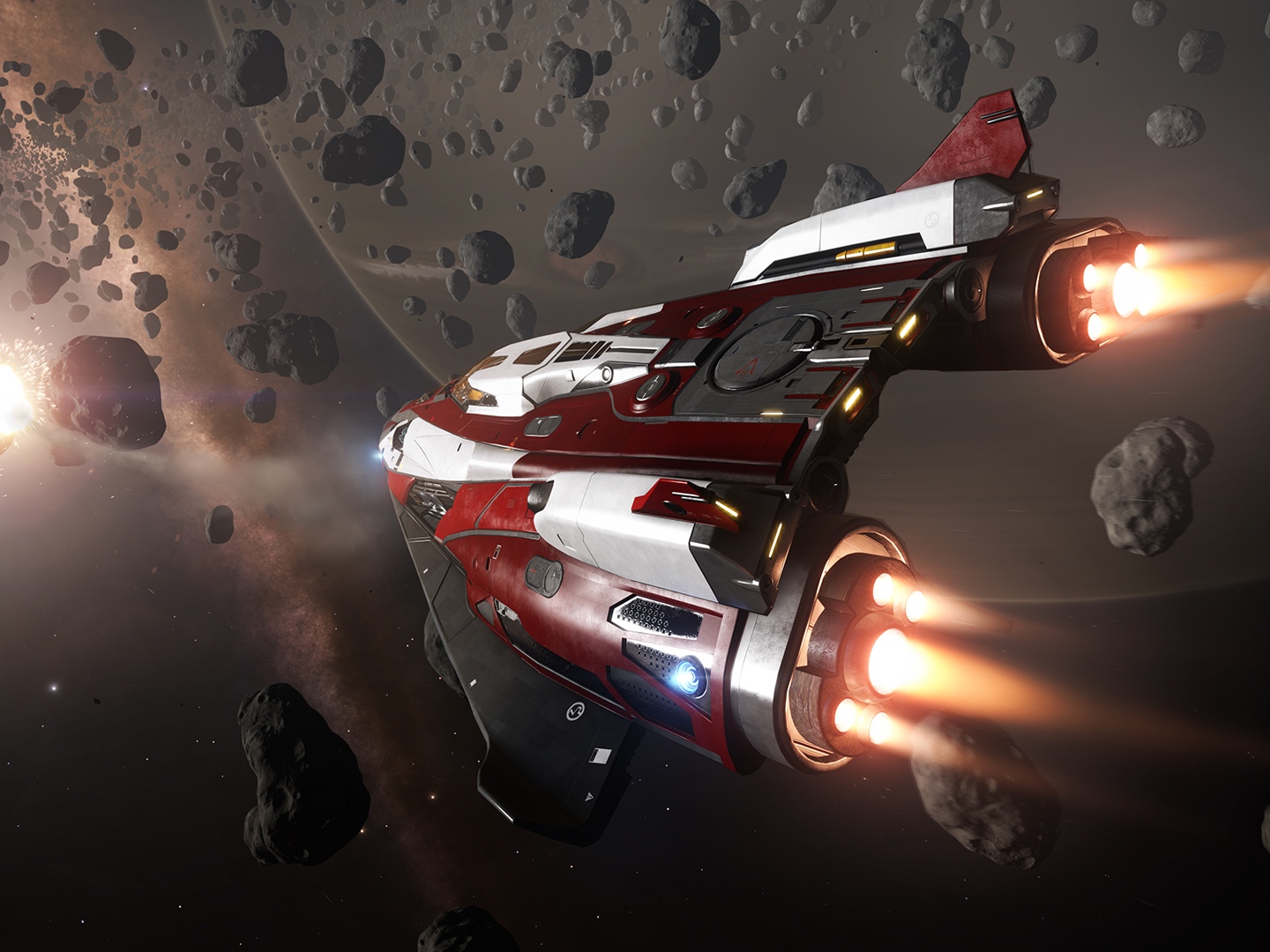 Under the agreement, Tencent will subscribe for 3,386,252 newly issued ordinary shares of 0.5 pence each at the price of 523.2 pence per share. The new shares represents around 9% of the issued share capital of Frontier after the issue, according to a company announcement.

After the investment, Tencent will become Frontier’s largest shareholder behind the video game developer’s CEO David Braben. It is reported that Tencent plans to use the investment to support the launch its mobile game, Honour of Kings, in the U.S. and Europe. Earlier this month, the operator of the game was forced to limit the amount of time children in China can spend playing it because of criticism from authorities.

Founded in 1994, Frontier has developed a number of well-known games such as the Elite and RollerCoaster Tycoon franchises. The company plans to use the proceeds to accelerate and improve its access to the Chinese market, as well as scale up its operations and grow the number of franchises it owns.

In May, it made a US$90 million investment in Pocket Gems, a San Francisco-based mobile games and interactive entertainment developer. In the same month, it led a US$54 million funding round in Smule, an American mobile app developer focusing on music games and mobile karaoke.