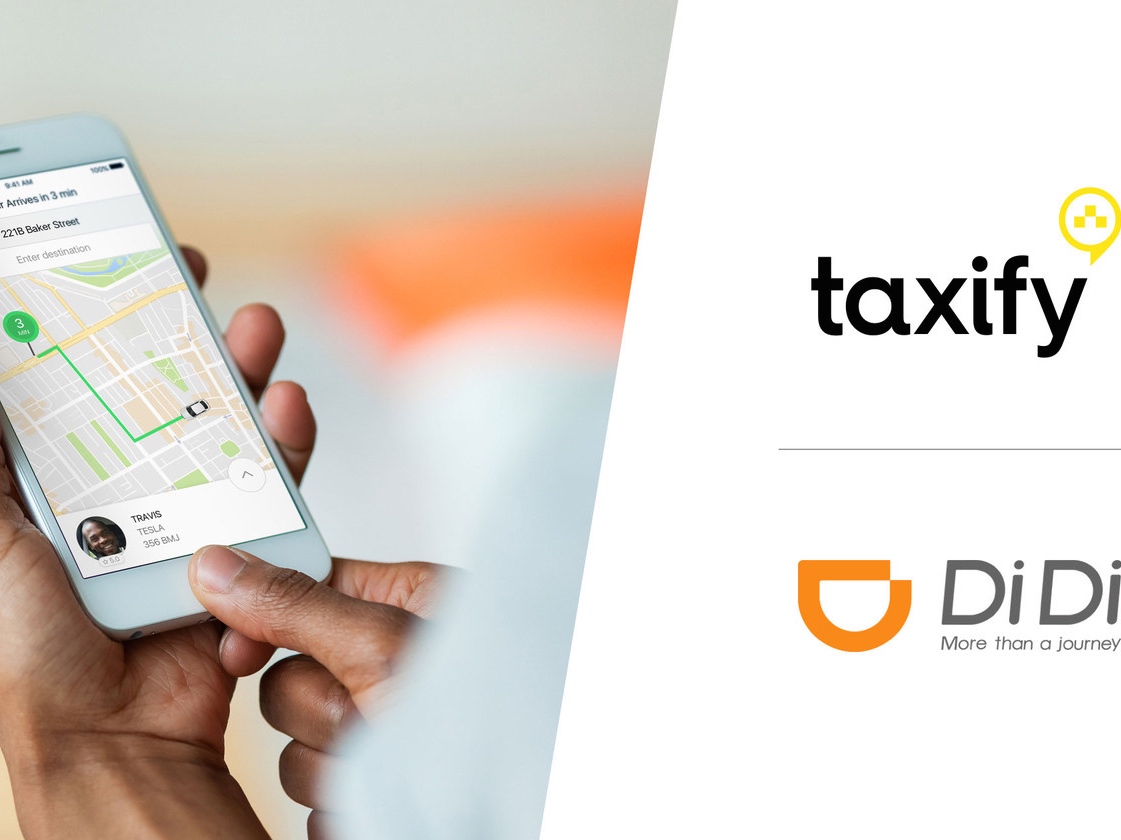 No financial details were disclosed. Didi will invest in and collaborate with Taxify to support the latter’s growth and innovation across its markets, according to a company announcement.

Launched in Estonia in 2013, Taxify is the fastest growing ride hailing company in Europe and Africa, offering taxi and private car hailing services to over 2.5 million users in major hubs across 18 countries, including the United Kingdom, Hungary, Romania, the Baltic States, South Africa, Nigeria and Kenya.

The deal is the latest move in Didi’s global expansion as it seeks to grab international market share from rival Uber Technologies Inc. Last month, Didi and SoftBank Group Corp. agreed to invest up to US$2 billion in Grab, Southeast Asia’s largest ride-hauling operator.

Didi has previously invested in Indian peer Ola and U.S. based Lyft, as well as leading a US$100 million round in Brazilian ride hailing start-up 99 this January. In 2016, Didi acquired Uber’s China business to consolidate its dominant position in the domestic market.

"Taxify provides innovative, high-quality mobility services across many diverse markets," said Will Cheng Wei, founder and CEO of Didi. "We share a strong commitment to harnessing the power of mobile technology to satisfying rapidly evolving consumer demands and revitalizing traditional transportation industries. I believe this partnership will contribute to cross-regional smart transportation linkages between Asian, European and African markets."

Backed by Alibaba Group Holding Ltd., Tencent Holdings Ltd. and SoftBank, Didi currently has a valuation of US$50 billion. It’s the second highest valued private company in the industry behind Uber’s US$68 billion valuation. The company currently has over 400 million users in more than 400 cities.