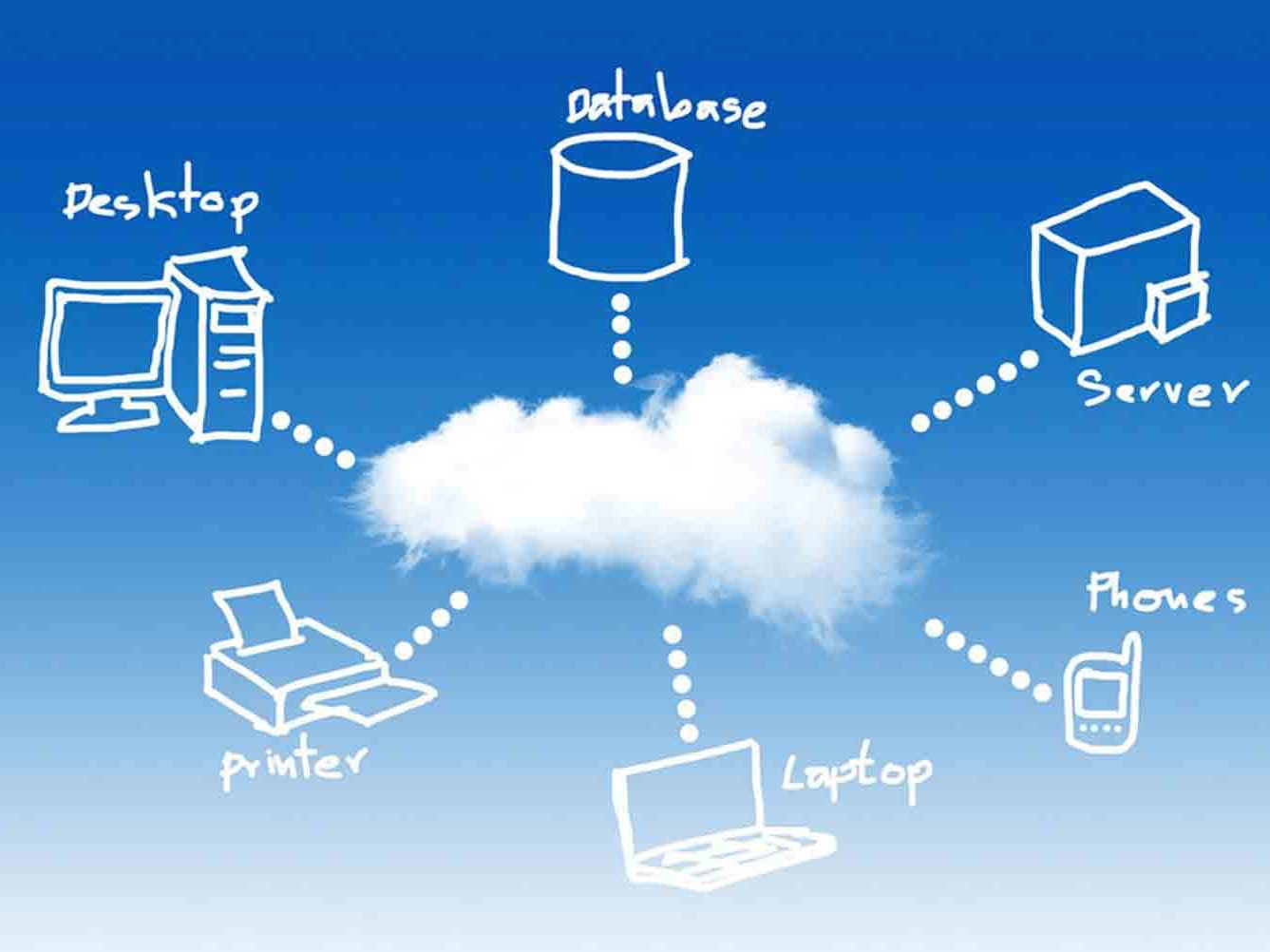 Qiniuyun will remain independent after the funding round, according to a company announcement. Analysts say the company’s technology will support the development of Alibaba’s cloud computing unit, Alibaba Cloud, helping it compete with rivals such as Amazon.com Inc’s web services cloud.

"We believe the core competition of the future is data," said Xu Shiwei, founder of Qiniuyun, in the announcement. "I hope we can build a big data-powered technology structure that offers true value, compared with other companies which merely sell infrastructure resources."

Headquartered in Shanghai, Qiniuyun raised a series D round last year led by Harvest Capital Management Co., Ltd. and F&G Venture. The value of that investment round was not disclosed.

Shortly after being founded in 2011 the company completed a series A round worth tens of millions of U.S. dollar from CBC-Capital. It subsequently raised series B and C rounds from Qiming Venture Partners and Matrix Partners.

Qiniuyun says it plans to use the latest proceeds to improve its cloud storage, big data and artificial intelligence technologies, as well as to perfect its products’ serviceability.