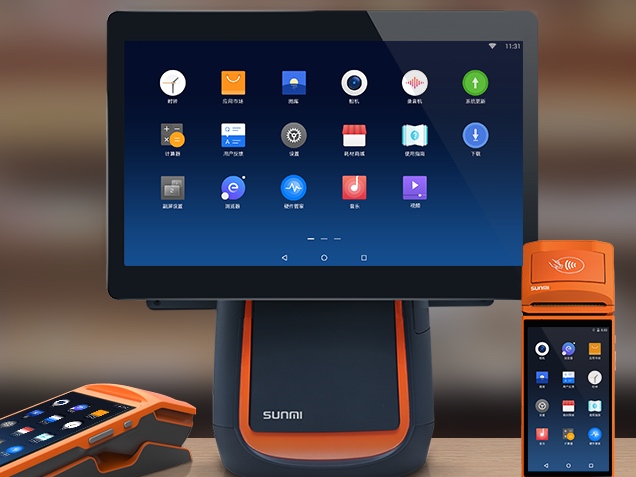 Shanghai Sunmi Technology Co., Ltd., a smart point of sale (POS) terminal developer that is in the ecosystem of Chinese smartphone maker Xiaomi Inc., has raised a series C round worth hundreds of millions of RMB from undisclosed investors.

In addition to food delivery and restaurants, Sunmi’s POS terminals are also used by companies in the supply chain, retail, tax control and payment sectors. Its open platform Sunmiui currently has over 3,000 applications built on it.

Sunmi’s combination of smart hardware and an open platform are consistent with Xiaomi’s overall strategy to build an Internet of Things (IoT) ecosystem. Xiaomi previously launched smart home appliance brand Mi Home. Its IoT platform received another boost this year with the debut of Xiaomi Mi Router HD at CES 2017.