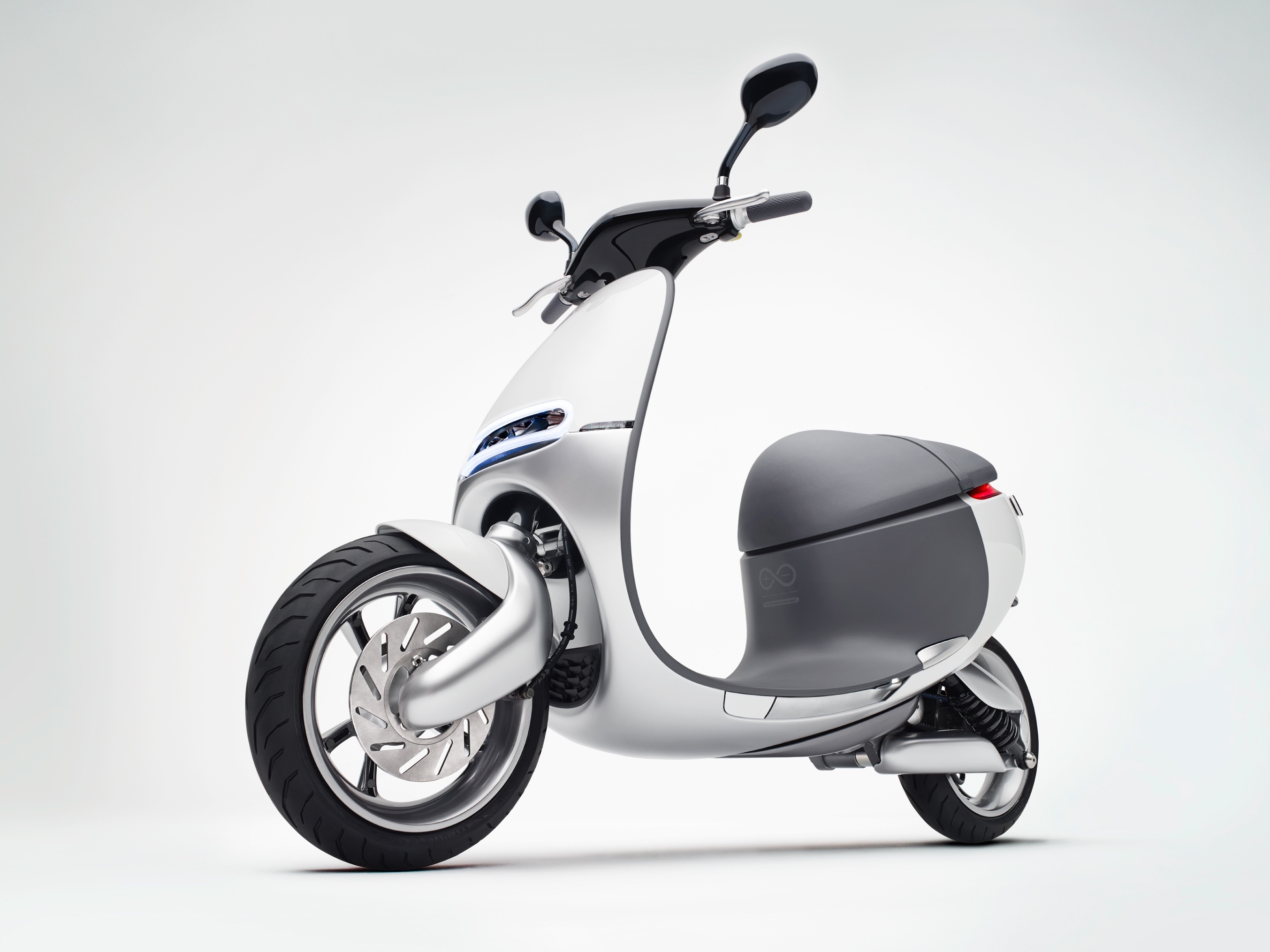 The round values the company at US$800 million post-money, Gogoro’s CEO Horace Luke told local media.

“Cities worldwide are demanding new and sustainable approaches to personal transportation. Under the leadership of its seasoned management team, Gogoro is proving that its scooters and energy platform are an attractive solution for cities, consumers, and businesses,” said Colin le Duc, founding partner and co-head of the Growth Equity strategy for Generation Investment Management, in a company announcement. “Gogoro is poised for strong growth. We believe its exciting brand and visionary business model will play a critical role in driving the electrification of mobility across South East Asia”.

To date, Gogoro has sold over 34,000 vehicles and built more than 400 battery stations. It said 17,000 batteries are swapped per day, and six million batteries have been swapped in total, saving four million liters of gasoline and eight million kilograms of carbon dioxide emission. The firm recently expanded to Berlin and Paris, deploying a total of 1,600 smart scooters.