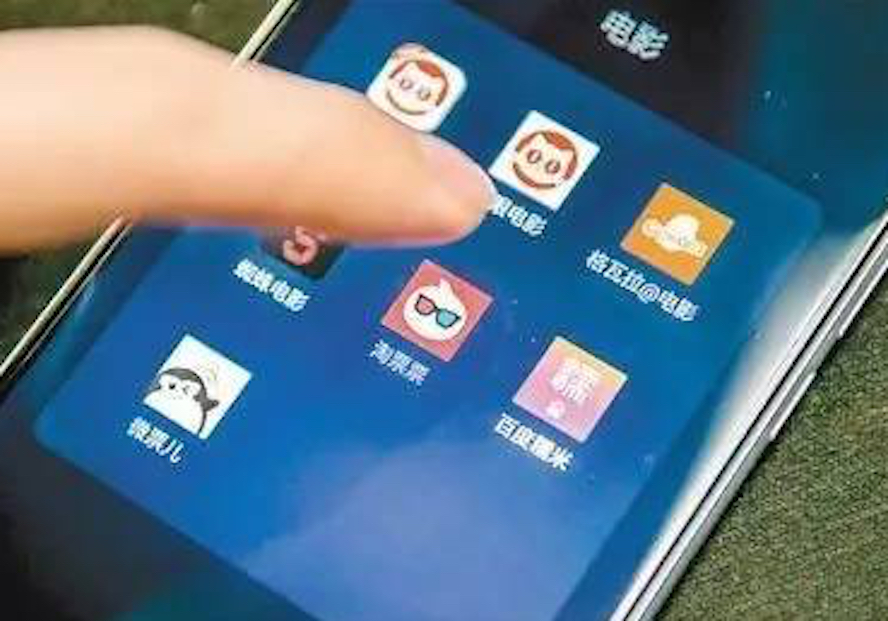 China’s online ticketing market will be ruled by a single giant, following the announced merger of Maoyan, majority owned by Chinese television and film company Enlight Media, and Beijing Weiying Technology Co., Ltd., which is backed by Tencent Holdings Ltd.

The combined Maoyan-Weiying entity will control 43% of China’s online ticketing market, according to an announcement last night by Shenzhen-listed Enlight Media. By comparison, third place holder Taopiaopiao, backed by Alibaba, will hold a diminutive 16% market share. In the first quarter of 2017, Maoyan, Weiying and Taopiaopiao held 23%, 20% and 16% market shares, respectively, according to Bigdata Research.

Weiying will initially inject into Maoyan its online movie and performance ticketing units, valued at RMB4 billion. At the same time, Weiying’s backer Tencent will invest RMB900 million in the merged company via one of its investment funds, according to a security filing.

Weiying will subsequently inject additional parts of its online movie and performance ticketing units into Maoyan via two to three tranches. In total, RMB7 billion in assets, including the disclosed RMB4 billion currently, will be injected into Maoyan, according to the chairman of Weiying when speaking with local media.

China’s online movie ticketing market had 129 million users with total online ticket sales of RMB36.8 billion in 2016, growing at a slower pace compared to previous two years when the market was driven by heated competition fueled by significant user subsidies. The merger will likely lead to further market consolidation.

Maoyan was founded in 2012 by Meituan-Dianping, a Chinese on-demand local services firm backed by Tencent. In 2016, the ticketing unit was spun off into an independent company, with a majority stake acquired by Enlight Media via a series of share purchases.