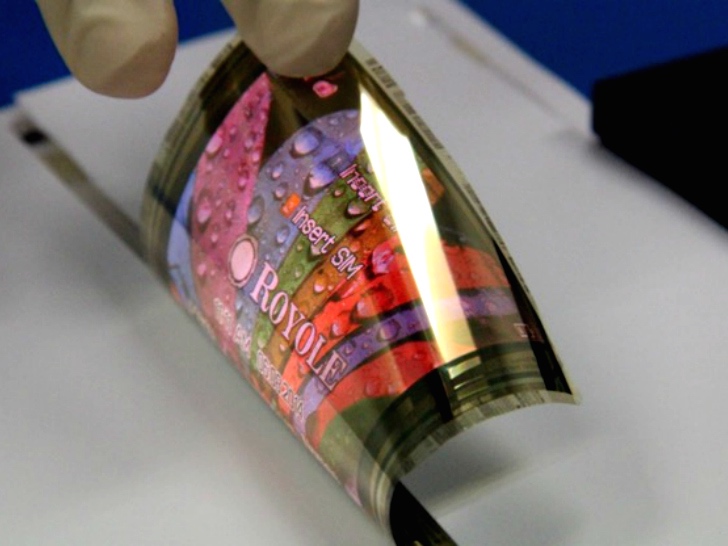 Chinese rollable display company Royole Corp has raised US$800 million in a series D financing round to support research and development and ramp up production and sales.

It is unclear how Royole is valued in the latest round. But the Shenzhen-based company said it was valued at US$3 billion when it raised a RMB500 million (US$74 million) round from Warmsun last November.

In May, Royole said it had raised an additional RMB400 million (US$58 million) in financing. The company has confirmed to China Money Network that the US$58 million raised at the time is part of the US$800 million series D round it announced today.

Royole was founded in 2013 by a team of scientists headed by Tsinghua and Standford graduate Bill Liu, widely considered a technology visionary. The company has independently developed a 0.01 millimeter full-color flexible display, and produced other products including flexible sensors for touch screens and a smart headsets for 3D movies with curved displays.

The company operates in the organic light-emitting diode displays (OLED) sector; a type of display that offers better color accuracy, image contrast accuracy and screen uniformity. Apple’s new iPhone 8 uses OLED displays, which is expected to stimulate a boom to the industry as other phone-makers follow suit.

But Royole’s primary business focus is rollable, foldable and curved screens; a niche market segment compared to the OLED displays currently used on smartphones, which are mostly flat. The company makes its own smartphones that can be curved into bracelets and worn on the wrist, and is exploring other applications for curved screens in cars, clothing and other electronic products.

The company is currently building its own factory in Shenzhen, at an estimated cost of US$1.7 billion, which it expects to be fully operational by the end of this year. The factory will have an annual production capacity of over 50 million flexible displays, making it one of the largest flexible display manufacturing facilities in the world, the company said.