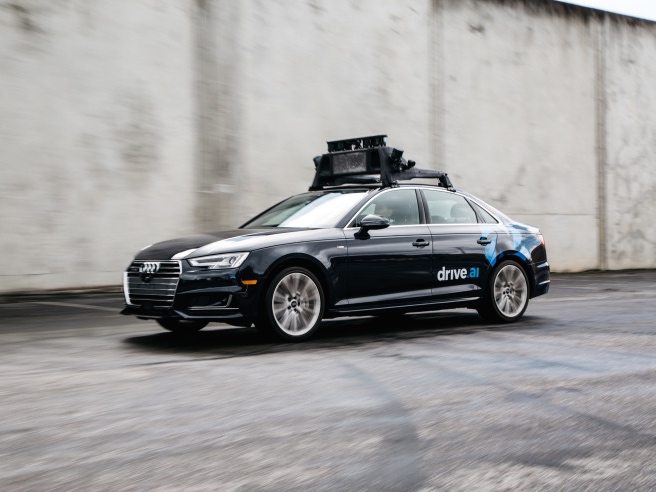 Singaporean transportation and mobile payments platform Grab has led a new funding round of US$15 million in
Drive.ai, a California-based self-driving technology company, according to a press release from Drive.ai. Other unidentified investors also participated in the round.

With this additional capital, Drive.ai will explore Singapore as a potential deployment location. Drive.ai will open up an office in Singapore in the next few months to evaluate the potential opportunity with governments and local businesses. Grab will support Drive.ai as they conduct their market assessment.

"Self-driving is the global space race of our time, so we’ve had our eyes set on international deployment since the start. This focus is reflected in our investor base, with investors from around the world, and now with Grab," said Drive.ai CEO Sameep Tandon. "Grab is an early adopter of autonomous vehicle technology in Singapore, and we are excited to have their support as we open our Singapore office."

The investment follows Drive.ai’s US$50 million series B funding round announced in June, bringing the company’s total funding to over US$77 million. That financing was led by U.S.-based New Enterprise Associates (NEA), with participation of China-U.S. investment firm GGV Capital and China’s Northern Light Venture Capital.

At that time, the company also said that Andrew Ng, who until recently was vice president and chief scientist at Baidu Inc., and Carmen Chang, chairman and head of the Asia practice at NEA, will join Drive.ai’s board of directors to support the company’s international expansion into China, as well as enhance its autonomous driving technology and strategy. Andrew Ng’s wife, Carol Reiley, is the president of Drive.ai.

Founded in 2015 by a team out of Stanford University’s Artificial Intelligence Lab, Drive.ai uses a deep learning-first approach, allowing its autonomous vehicles to learn new driving scenarios and routes. The company recently announced its partnership with Lyft, which will bring autonomous ride-sharing to the Bay Area later this year.