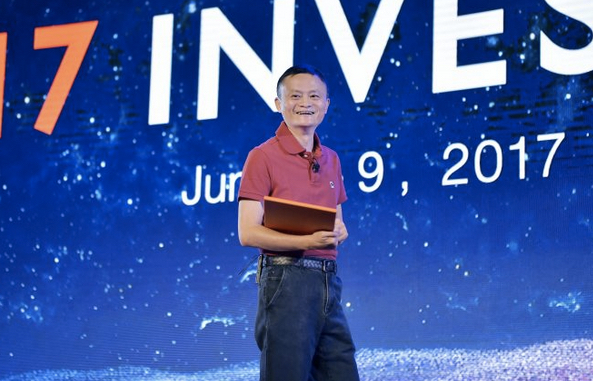 In a bid to establish itself as a leading player in global technology innovation, Chinese Internet giant Alibaba Group Holding Ltd., today announced plans to spend up to US$15 billion on research and development, establish seven research labs and recruit 100 top scientist worldwide over a three-year period.

The global research program, named the Alibaba DAMO Academy, can be seen as a bid to catch up with rival Amazon in the race to find the next world-changing innovations. Amazon spent over US$16 billion on research and development last year, more than any other company in the world.

“The Alibaba DAMO Academy will be at the forefront of developing next-generation technology that will spur the growth of Alibaba and our partners,” said Jeff Zhang, Alibaba Group’s chief technology officer, who will head of the Academy. “We are now looking for talented and driven researchers to join us in the quest for new disruptive technologies that would advance our every-day lives, benefit small businesses and narrow the technology gap to make our world a more inclusive place.”

The initiative will greatly expand Alibaba’s international presence in terms of business and academic research. While two of the new labs will be in China, two others will be in the United States, with the rest located in Russia, Israel and Singapore.

The so-called Academy is notable for the involvement of international universities, especially in the U.S. The Academy will work with the University of California, Berkeley through its RISE Lab in areas including secured real-time computing, the company said. Six of the Academy’s ten-member advisory board are based at U.S. universities, including Princeton University, Harvard University, Massachusetts Institute of Technology and Columbia University.

As of March 31, 2017, Alibaba has a team of over 22,000 research and development personnel, accounting for 45% of its total staff, according to company’s annual report.