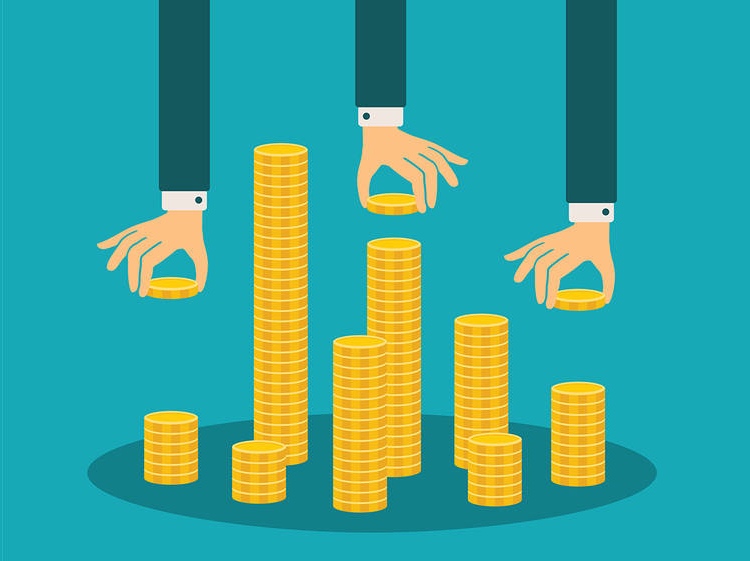 Mainland China recorded robust venture capital activity in the third quarter, with the country taking half of the world’s ten largest venture capital deals during the period. Artificial intelligence (AI) was a leading sector for deal making, according to KPMG’s quarterly global report on venture capital trends.

Continuing the momentum from the second quarter 2017, companies in mainland China attracted US$10.2 billion worth of venture capital investments in 95 deals between July and September, accounted for half of the top-ten largest global venture capital deals, and 10 of the top 12 deals in Asia. These included the US$2 billion fundraising by news aggregation app Toutiao and US$1.6 billion raised by electric vehicle manufacturer BAIC BJEV.

The report highlights that AI, robotics, and other tech-enabled next-generation sectors in China are attracting significant investment, with the pace is expected to continue. 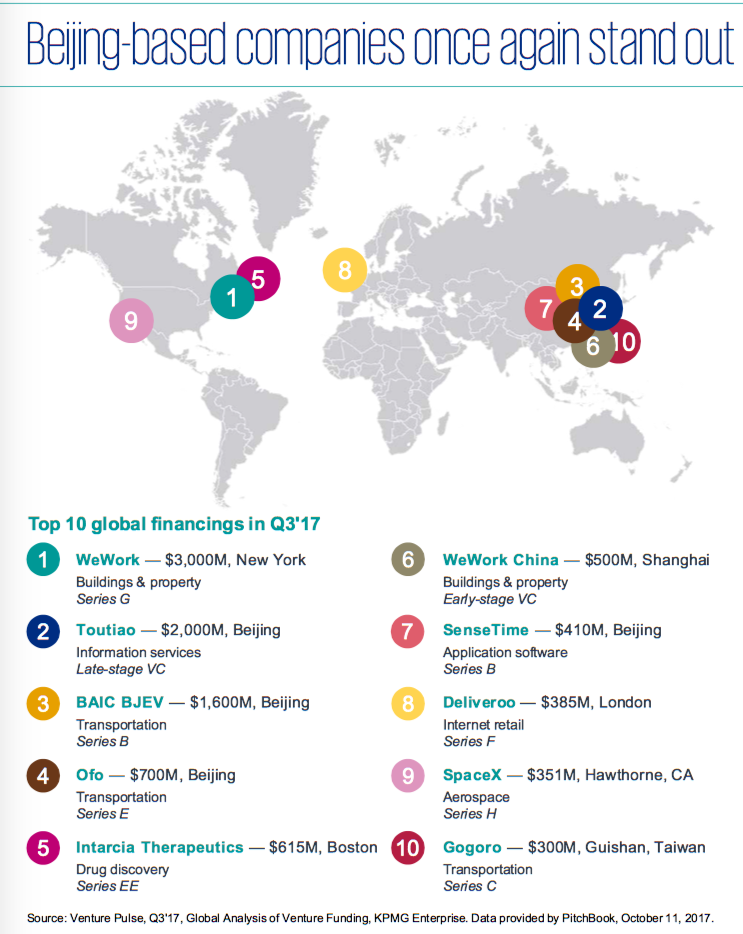 “AI has been the hottest topic for VC investors for several quarters. The question is how it can be integrated into commercialised products," said Egidio Zarrella, partner and head of Clients and Innovation, KPMG China. "Industries such as financial services and healthcare are concentrating on AI as a means to transform data analytics, but the possibilities are almost endless when it comes to the applicability of AI. There is no doubt it will continue to be a trend for years to come.” 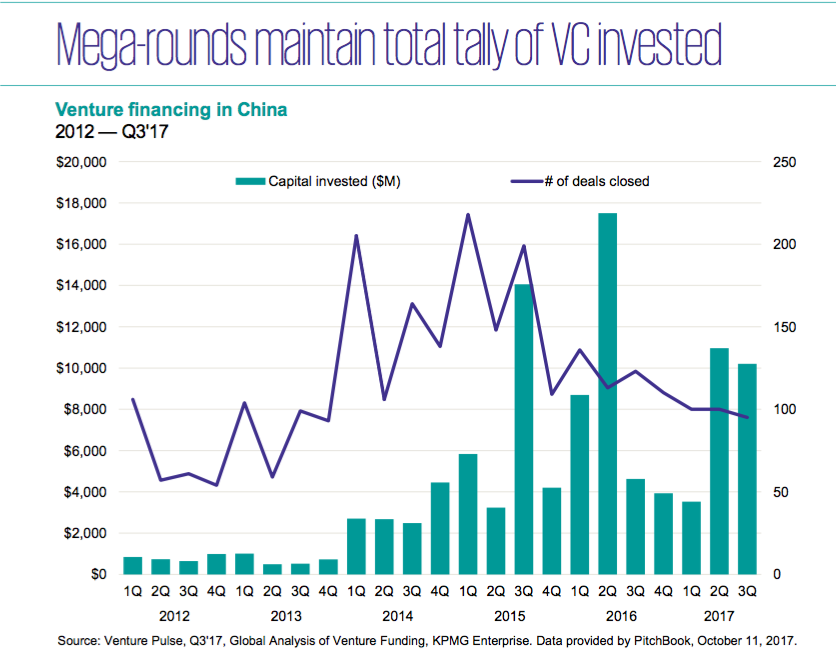 The use of AI in facial recognition technologies is gaining traction, and more rounds of fundraising in the sector are expected in the fourth quarter this year.

“AI has the potential to transform service delivery in China – we have already seen AI being adopted rapidly in public security, fintech, autotech, consumer products, and healthcare sectors," said Philip Ng, partner and head of Technology, KPMG China. "There are also increasingly larger AI deals closed this quarter and we expect more sizable deals to be closed in the next few quarters.”

Tech giants in China are also looking at ways to build their in-house AI capabilities, with many companies investing significantly in the technology as well as expanding the size of their AI teams. In many cases, the technology and talent are acquired globally, according to the report.

In addition, education technology joined fintech and autotech as a key industry to look out for due to its potential to open up education channels over the Internet, according to the report.

More broadly in Asia, venture capital activity may be on a long-term decline back to pre-2014 levels, but enormous rounds still propel total capital invested to significant highs. Although local investment firms and corporations are playing a huge role, it is clear fund managers want exposure to Asia’s fastest-growing startups.

Globally, the number of venture deals dropped to 2,672 in third quarter, the lowest since 2011. However, total investment remained strong at US$39.4 billion, which was the fourth-highest quarter since 2010.

The continued decline in the number of deals, particularly at the early stages of fundraising, reflects the cautionary nature of investors. Many investors are conducting significant due diligence even at the seed and angel funding stages, the report noted.

Still, VC investments are expected to remain relatively steady in the fourth quarter of 2017. Corporate investments, which are becoming increasingly important, will remain strong throughout the remainder of the year and well into 2018, with numerous traditional companies across jurisdictions looking to invest in innovation.