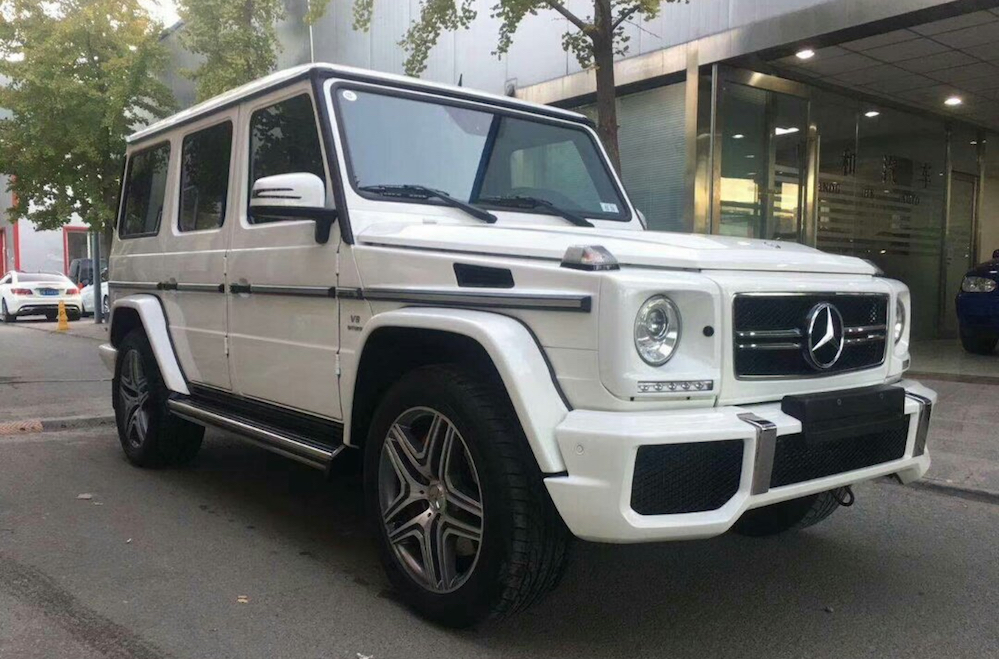 After this round of financing, Alibaba will become the biggest institutional investor in SouChe, a Chinese used car online transaction platform connecting over 110,000 used car dealers, small and large new car dealers in China, according to a company announcement. SouChe was previously referred to as SouChe.com on China Money Network.

"The value strategic investors such as Alibaba brings to the company is far beyond funding support," said Junhong Yao, founder and CEO of SouChe. "Based on the experience in Chinese automotive industry, we think that auto dealers will continuously play an important role in the business chain of the auto market, and it’s crucial for them to upgrade Internet capacities and improve services."

TanGeChe, SouChe’s product co-developed with Ant Financial, invented a new model of car purchase and created additional values by connecting manufacturing, sales, logistics, insurance and after-sale services. As of today, TanGeChe has covered 1,700 dealers in over 200 cities and established collaboration with more than 20 major auto manufacturers.