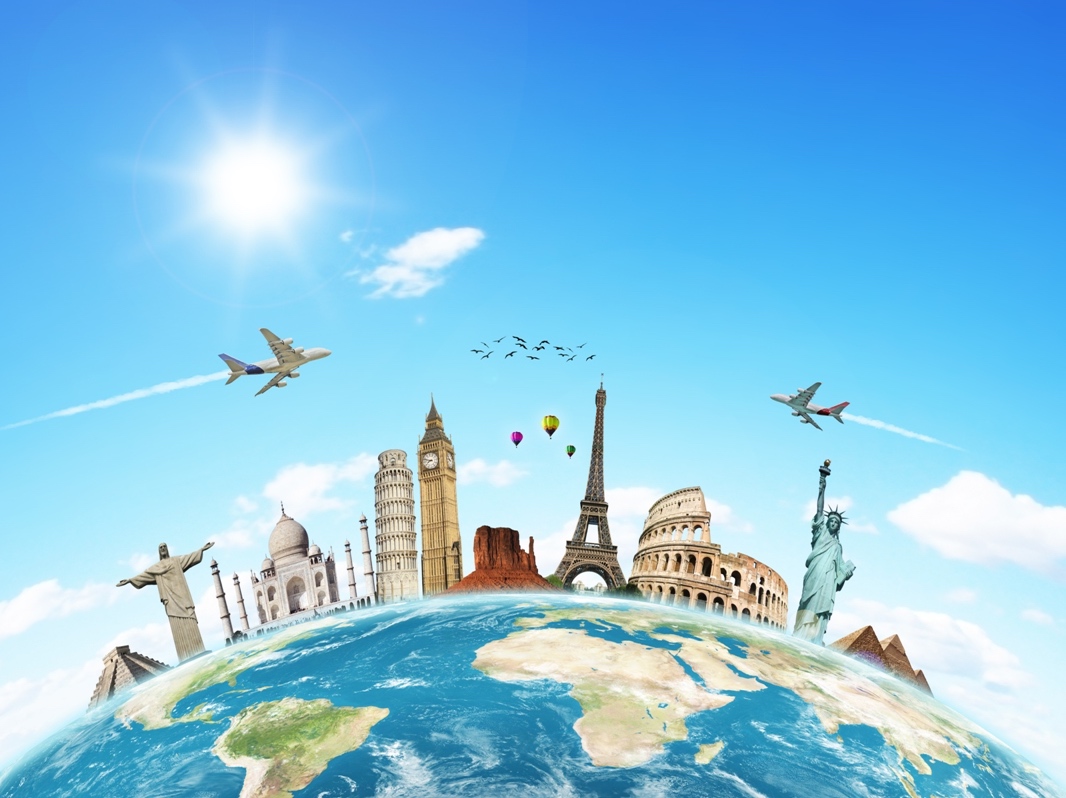 It marks largest fundraising deal in the tourism industry in China this year. Juyuan Investment, Yonghua Capital and Silk Road Huachuang also participated in the round, according to a company announcement.

With the funding round, Phoenix Travel will team up with its investors to set up a RMB1 billion (US$140 million) tourism industry fund, to connect upstream and downstream industries.

Founded in 1997, Phoenix Travel is a Beijing-based travel agency, covering tourism destinations in over 100 countries in Europe, North American, Africa and Asia.

The company now has eight branches in cities including Shanghai, Chengdu and Nanjing, and has nine offices in cities such as Chongqing, Changsha and Tianjin, it says.

Phoenix Travel previously raised a undisclosed amount in a series B round from Legend, Co-Stone Capital and Zhengyuan Strategy in 2015. In 2012, it also received hundreds of millions of RMB from Legend.