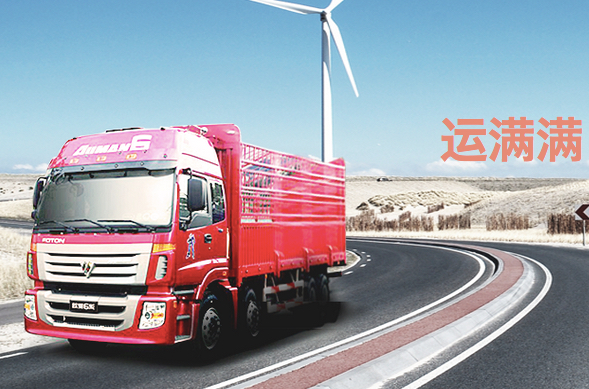 Tiger Management Corp. has led a US$120 million D3 round in Yunmanman, a freight transportation and logistics mobile app operator in China, according to Chinese media reports.

It is unclear how Yunmanman, a unicorn list on China Money Network’s China Unicorn List with US$1 billion valuation, is valued in this round. The company did not respond immediately to an inquiry from China Money Network to confirm the news.

Last December, the firm reportedly raised a US$110 million series D1 round from two unnamed international investment institutions and existing investors. It said at that time that the company is in the process of raising a D2 round, which will be worth hundreds of millions of U.S. dollars. But no information on its D2 round is available.

Founded in 2013 and headquartered in Jiangsu province, Yunmanman operates via Ymm56.com and a number of mobile apps, covering 315 cities in China. It claims that it has one million daily active users and six million daily orders. The company expects its gross merchandise value to reach RMB700 billion (US$105 billion) this year.

Two other Chinese logistics firms also raised significant funding rounds this year. One month ago, Hong Kong-based same-day inner-city delivery and logistics provider Lalamove raised a US$100 million round led by Shunwei Capital, which valued the start-up at near unicorn level.

This August, Huochebang, also a unicorn listed on the China Unicorn List with valuation of US$1 billion, completed a US$56 million B-3 round led by All-Stars Investments Ltd. which brought the firm’s total series B round to US$327 million.