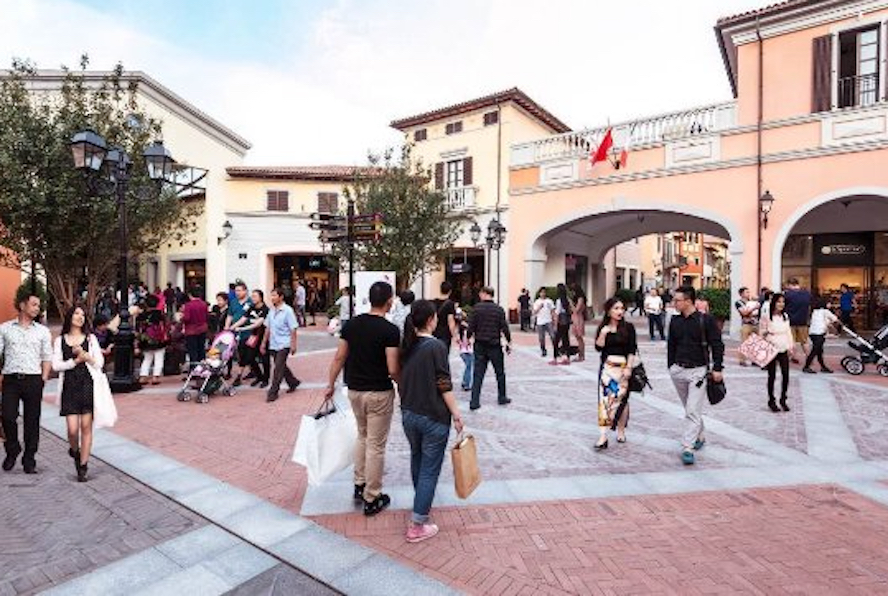 Allianz is the largest investor with a 30% stake in the platform, while Gaw Capital acted as co-capital sponsor and advisor, as well as a substantial investor through its Gateway Real Estate Fund V to the fund, according to a company announcement.

The fund is seeded by two designer malls, Florentia Village Jingjin in the city of Wuqing, located near Beijing and Tianjin, and Florentia Village Shanghai. The developer and seller of the two seed assets is a joint venture between Gaw Capital’s Gateway Real Estate Fund III, RDM, Waitex Group, and another institutional investor.

RDM is part of Fingen Group of Italy and has built up a track record in operating premium outlet malls in Europe. In 2012, Gaw Capital invested in this venture which developed the six Florentia Village outlets in Jingjin, Shanghai, Guangzhou, Wuhan, Chengdu, and Hong Kong.

In five years, Florentia Village has become a series of outlet malls in China, especially the Jingjin and Shanghai malls. Both malls are strategically located near transportation hubs such as the high-speed train station, subway station or airport, and have experienced double digit annual growth in visitor numbers within the first three years of operation.

By the third quarter of 2017, the two malls had generated more than RMB2.8 billion revenue, and expect to attract nine million visitors by end of this year. The malls are expected to continue to experience growth and make contributions to the ERES APAC II.

"We remain highly optimistic about the outlet mall sector in China and will continue to be involved as investor and advisor in the remaining operating assets under the Fund III platform," said Kenny Gaw, president and managing principal of Gaw Capital Partners.

With over 12 years of investment experience in China, Gaw Capital has invested in more than 31 projects in 16 cities in mainland China.