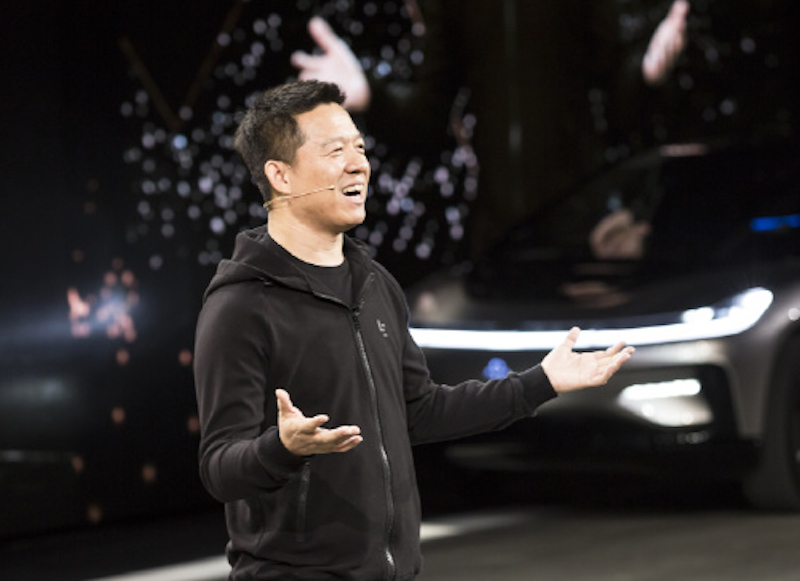 Jia Yueting, the founder of troubled Chinese technology conglomerate LeEco, has been placed on a national list of defaulters after failing to comply with a court order related to unpaid debts, according to Chinese media reports.

The news is the latest setback for a business leader who once dreamed of creating a Chinese tech juggernaut combining the attributes of Netflix, Apple and Tesla.

Jia was ordered told to pay Ping An Securities RMB465 million (US$70.2 million) on Sept 28 after a hearing at Beijing No 3 Intermediate People’s Court, according to a website operated by the Supreme People’s Court. Jia was also ordered to pay a fine for breaking a contract and failing to pay notarization and legal fees. So far, neither payments have been met, according to the posting.

Since 2013, Chinese authorities have disclosed online the names and ID numbers of people in default, along with details of their cases, in an effort to make them comply with court rulings. Those listed can face restrictions on their daily activities, including bans on the purchase of airline or rail tickets.

Jia Yueting’s financial difficulties have been in the news since late 2016, stemming from LeEco’s debt-driven expansion into diverse businesses, including electric cars, media production and cell phones.

In the same month, Jia was compelled to sell his stake in California-based electric vehicle company Lucid Motors. LeEco’s vast network of subsidiary companies are also selling assets, including property projects and equity stakes, in order to shore up capital.

LeEco’s fall from grace was made clear in an unprecedented criticism by some of China’s most prominent technology executives earlier this year. Posting on poplar social media app WeChat, Zeng Liqing, co-founder and advisor emeritus of technology giant Tencent Holdings, wrote “It [LeEco] is obviously a Ponzi scheme. You don’t belong in the investment market or entrepreneurial world if you can’t see that.” Harsh as they were, the comments were “liked” by Tencent’s chairman Pony Ma Huating, and well-known angel investor Xu Xiaoping.