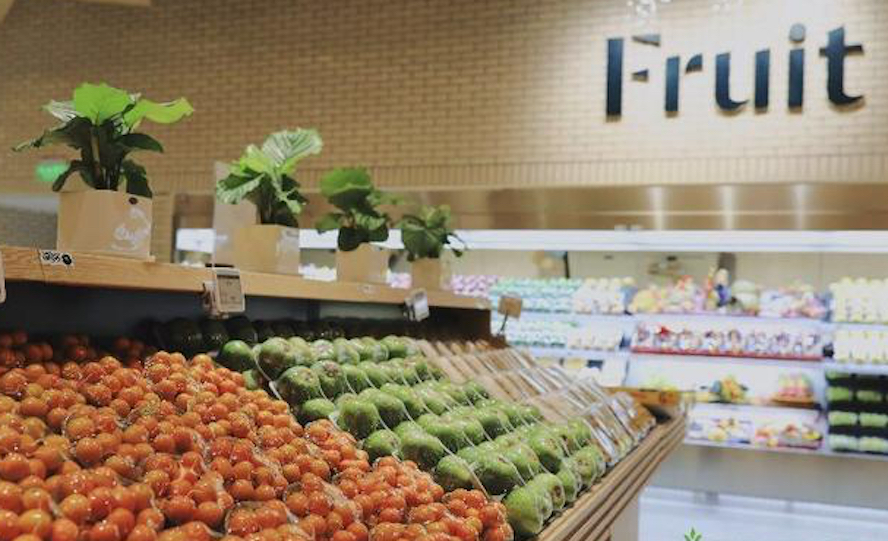 JD.com plans to open over 1,000 stores across China in three to five years, while Alibaba has said that it is hoping to open at least hundreds of Hema Supermarket in the next few years.

Alibaba has been leading the creation of new-concept retail stores. Last September, Alibaba opened an all inclusive home furnishing flagship store that looks like Swedish furnishing supermarket IKEA. A month prior, it launched a campaign to transform 10,000 mom-and-pop convenience stores in China into a vast network of Tmall.com brick-and-mortar outlets. It also showcased its cashier-free convenience store Taocafe last July.

For JD.com’s first 4,000 square meter fresh produce supermarket opened in Beijing this week, users will enjoy similar conveniences like those available at Hema Supermarket. A bar code on the product can be scanned to reveal the origin of the product, around 75% of which are fresh produce like fruits, vegetables, and seafood. Users can also pick seafood and other fresh produce to be cooked and consumed in the store.