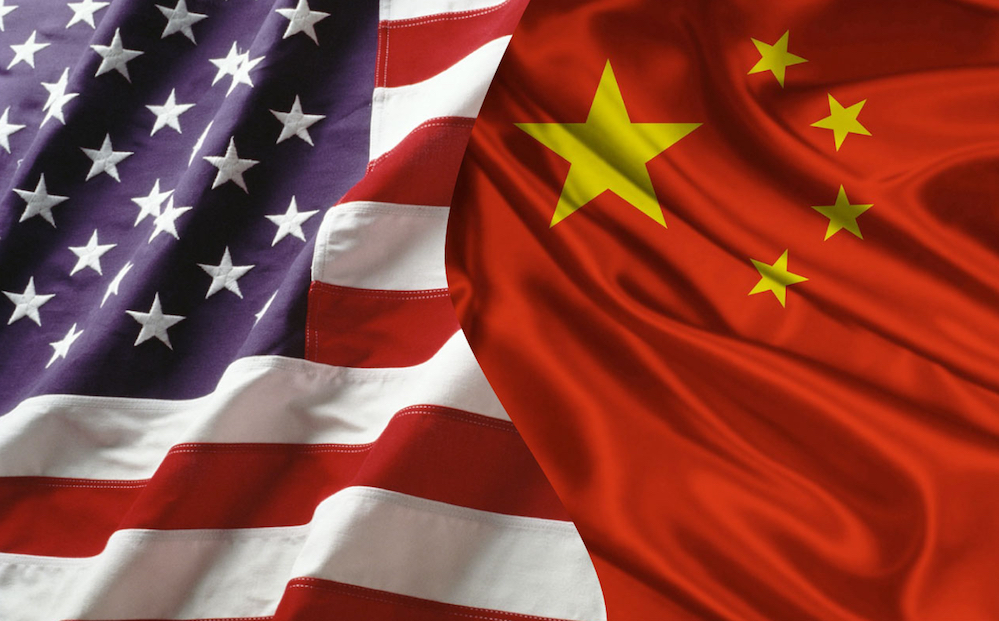 China’s direct investment in the United States dropped by 35% in 2017 to US$29 billion in completed deals, and the value of newly announced Chinese acquisitions in the U.S. dropped by 90% compared to 2016, due to regulatory hurdles from both countries, according to a report by Rhodium Group, a research consultancy based in New York.