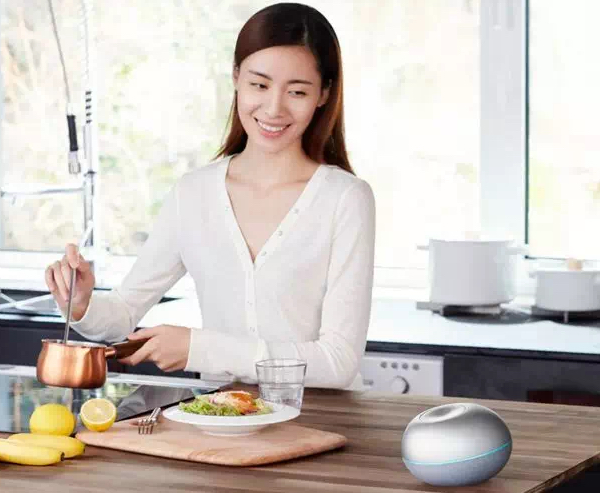 Singapore’s Temasek Holdings has led a new funding round in Rokid, a Chinese robotics start-up. Investors including Credit Suisse Group, CDIB Capital International, and existing investor IDG Capital also participated in the round, Rokid announced on its Wechat official account.

The company did not disclose the amount it raised, but Chinese media reports put the number at US$100 million. Rokid did not immediately respond to China Money Network’s inquiry to confirm the figure. The new round values the company at US$500 million.

In 2014, the company also received a US$8.3 million angel round from IDG, Mfund, Linear Venture. It plans to use the latest proceeds to invest in research and development and recruit new talents.